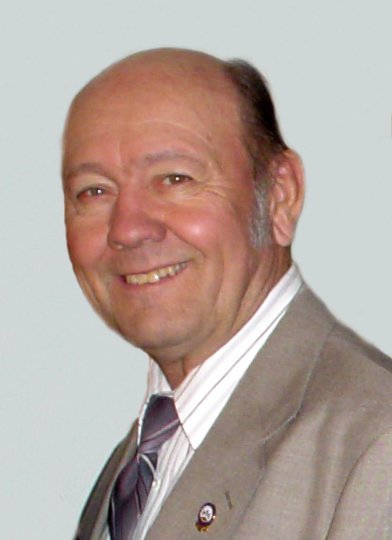 Paul G. Putnam was born on July 22, 1942 to Leslie "Les" and Erna (Altenburg) Putnam in Mitchell, SD. He graduated from Armour High School in 1960. After graduation he worked for Morrow Produce before moving to California where he worked in sales, distribution and retired as a union painter. In 2000, Paul moved back to Armour to enjoy a slower life and be with his parents and brothers. He enjoyed working, riding motorcycle, and tinkering, with the ability to fix anything. Paul died on Monday, June 28, 2021 near Tyndall, SD at the age of 78.

He was preceded in death by his parents, sister, Pat and her husband, Dick.