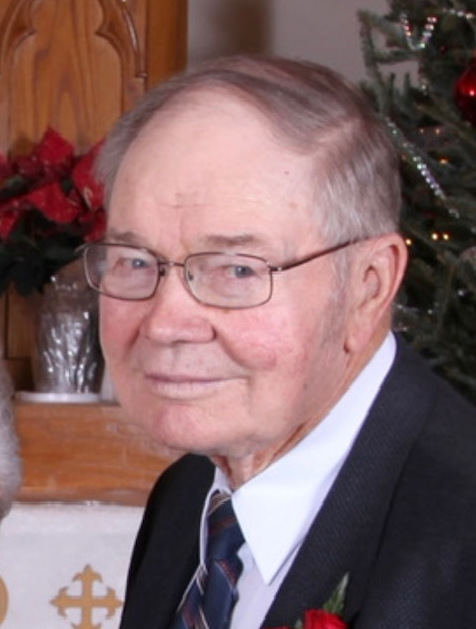 Bob was born to Fred and Frieda (Boeker) Wieczorek on February 18, 1933 at the family farm. He attended country school through the 8th grade and graduated from Stickney High School in 1951. After serving in the United States Army he returned to the farm. Bob, and the love of his life for 63 years, Barbara Artz, were united in marriage on January 30, 1958. They made their home on the farm raising five busy children, herds of livestock and praying for prosperous crops of the land. Bob was proud to be a third generation farmer, teaching his skills to his children and stoically staying on the farm until his last breath. He was a lifelong member of the American Legion. Bob enjoyed attending and cheering on his children, grandchildren and great grandchildren at their many events and activities. He looked forward to coffee time at Grace’s house. And he loved the farm.

He was preceded in death by his parents; a brother, Wilfred Wieczorek; and a brother-in-law, Clifford Guenthner.