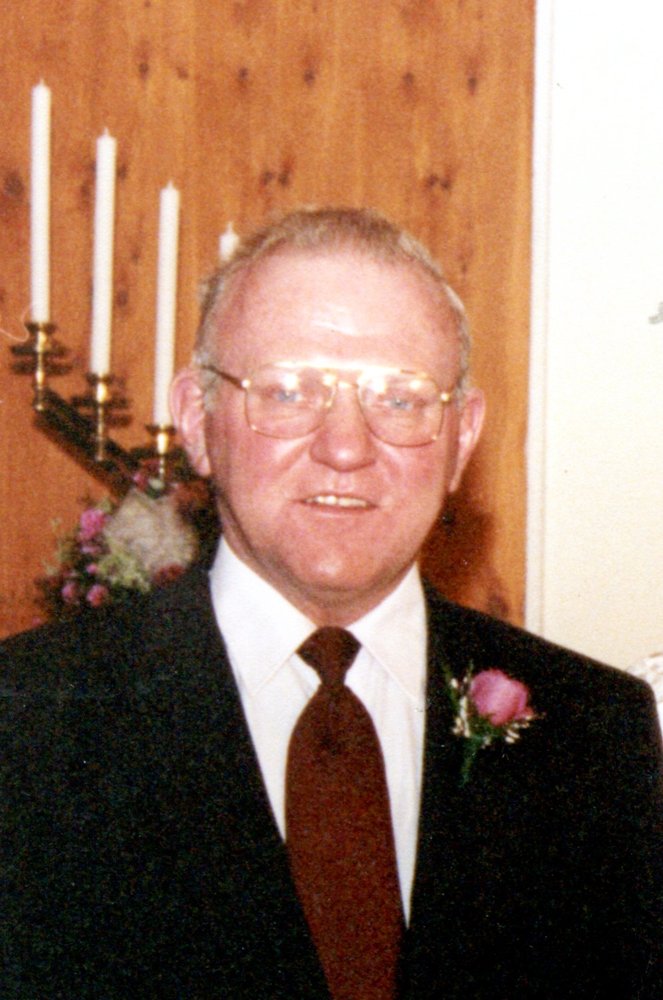 Please share a memory of Roger to include in a keepsake book for family and friends.
View Tribute Book

Roger W. Koster was born to Clarence and Gladys (Boehmer) Koster on the family farm near Dimock, SD on March 15, 1940. He attended school in Parkston, SD. He moved to Armour, SD and started working as a mechanic for Wudel Chevrolet. He married Janis Ymker on September 3, 1966 in Armour. After Nolz Chevrolet bought out Wudel Chevrolet, Roger continued working there until 1982 when he opened his own mechanic shop which he operated until 1989. He worked at Petro Steel near Corsica until retiring in 2002. He enjoyed working and tinkering on anything automotive or with an engine, cooking, canning, fishing and camping. He moved to Avantara Nursing home in Armour on April 8, 2017 where he died at the age of 81.

He was preceded in death by his parents and sister, Diane Breck.

Share Your Memory of
Roger
Upload Your Memory View All Memories
Be the first to upload a memory!
Share A Memory
Send Flowers
Plant a Tree