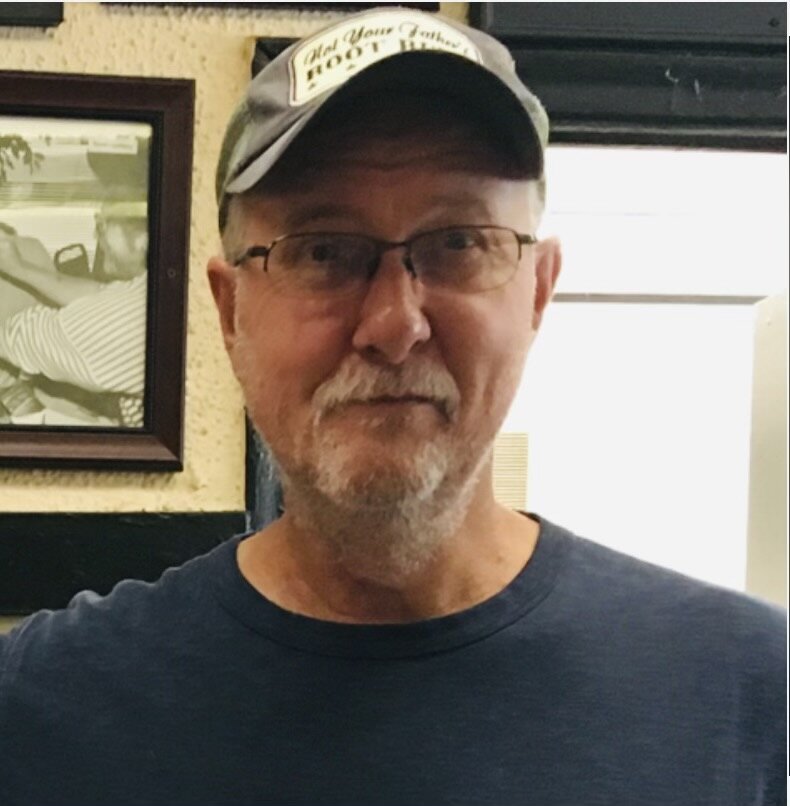 Paul Kenneth Wilson, 60, loving son, brother, soulmate, and father passed peacefully at home in Armour, September 6th (Labor Day), 2021 surrounded by the love of his family after a valiant battle with cancer. A Celebration of Life is planned for October 2nd at the Armour Brewery, mainstreet Armour from 3:00 to 5:00 p.m.

Paul was born October 20th, 1960 to John and Joan (Kelly) Wilson in Apple Valley, California. He graduated high school from Valley High, Las Vegas, Nevada in 1979. He worked his way up to Flight Line PC Manager for Northrop in the B-2 Division in Palmdale, California. This is where he met his soulmate Kathy Renshaw. After deciding to leave California and journey to South Dakota, he embarked on many careers. The longest lasting were working for Gehl Company in Madison, S.D and running Xpress Mart in Armour, S.D. At Gehl he built skid loaders and then was put in charge of their robotic welding department after having completed training in Colorado. He was a master at computers and loved the challenge! In 2002 he moved to Armour to embark in operation and management of Xpress Mart until late last year. This was a labor of love and he mastered all!

His proudest moments in life were the birth of his two children, and the roll out of the B-2 Bomber from his flight line! He had a vast knowledge and love of planes!! After coming to South Dakota and learning the art of hunting and fishing from (father-in-law) Bob Renshaw, these became his new passions. His favorite thing was watching the sunrise tucked away in a hidden spot while out hunting. Always willing to help his fellow human beings, Paul had a kind, and giving soul. His smile, laughter and dry sense of humor will be truly missed by all who knew him. He was devoted to his family and extended family.