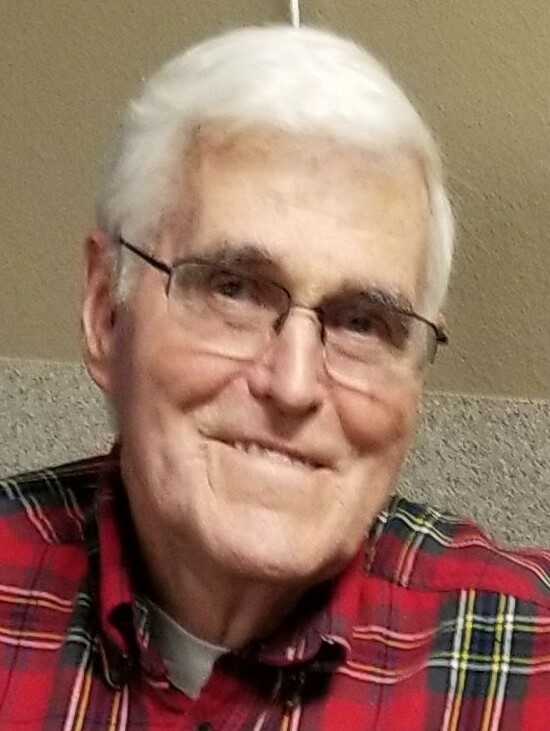 Parkston – Donald Winter, 88, went to his heavenly home Saturday, September 11 at Avera Bormann Manor after a short battle with a brain tumor. Funeral service will be Thursday, September 16 at 10:30 am at Parkston Congregational Church at 209 W. Teek St. in Parkston. Visitation will be Wednesday, September 15 from 5 to 7 pm at Koehn Bros. Funeral Home in Parkston.

Donald Winter was born February 9, 1933 to Leo and Elsa (Uttecht) Winter on the family farm near Parkston. He began farming at a young age and later joined the U.S. Army. After returning from the service, he married Gloria Stoebner in Tripp. The couple lived on their own farm east of Parkston where they built a very successful hog and cattle operation and raised their six children, Adam Winter, Jason Winter, Carmen Hanson, Michael Winter, Barbara Dawson and Loni Winterthieme. Don and Gloria worked hard and instilled that work ethic in their children. When their children were old enough to take care of the farm in their absence, Don and Gloria enjoyed traveling abroad, including trips to China, Turkey, Russia and the Holy Land to name a few. Don loved to tell stories of his fishing and hunting adventures and his time in the U.S. Army. He was often happiest with a fishing pole in his hands. He was an avid collector of rare rocks, fractional currency and coins and even designed and built his own rock polishing equipment. After he retired from farming, he drove school bus for the Parkston school system.

He was preceded in death by his parents and a brother Arnett.