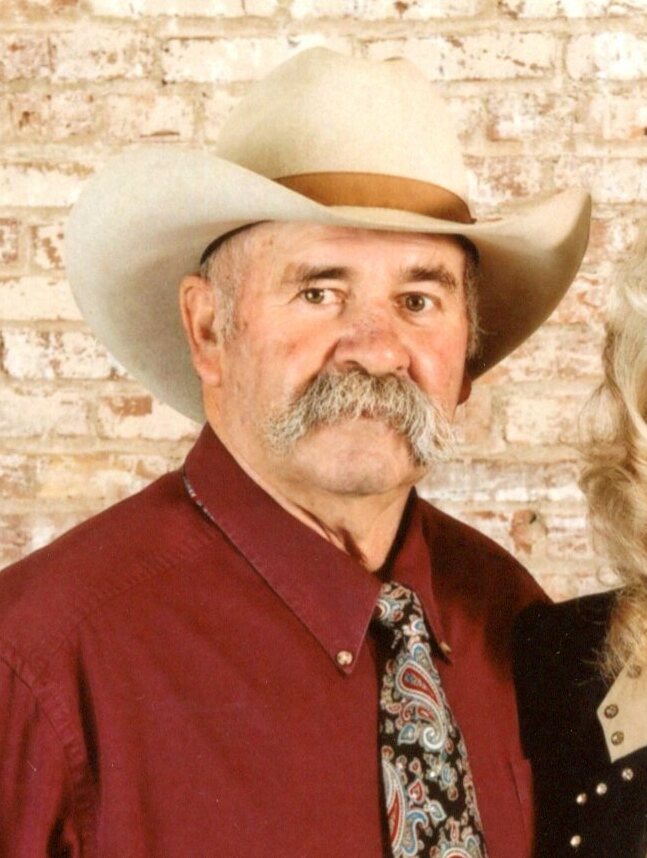 Harold “Babe” Steele, 67, went to his heavenly home Saturday, September 11 at Sanford Hospital in Sioux Falls.  There will be a private, family service held at a later date.

Harold "Babe" Steele was born February 21, 1954 to Harold C. and Evelyn (Hermanek) Steele in Wagner, SD.  He grew up on the family dairy farm in rural Geddes, SD and attended country school through the 7th grade.  8th grade through graduatIon, in 1972, he attended Geddes High School. After high school he attended the University of South Dakota in Springfield for diesel mechanic. He was united in marriage to Connie Thompson on November 24, 1973. Babe worked at Grossenberg Implement in Winner, SD for a year then moved back with Grandpa Sam Steele on his farm in rural Lake Andes, SD. There he raised his family, livestock and crops, and milked cows.  He looked forward to every fall when he could get the old corn picker out, pick corn, and fill the corn cribs. His life’s work was his passion. Outside of family and farming, he enjoyed hunting, riding his motorcycle, dancing, football, telling jokes, and anything that involved his kids and grandkids. He was very proud of his kids and their families. He lead his family with a humble and quiet faith.  Milking cows twice a day and farming meant church was spent in the barn or the tractor. In 2010 he was diagnosed with cancer. He was grateful for 11 more years with his family.

He was preceded in death by his parents; his father-in-law, Ivan Thompson; and his son Abraham.