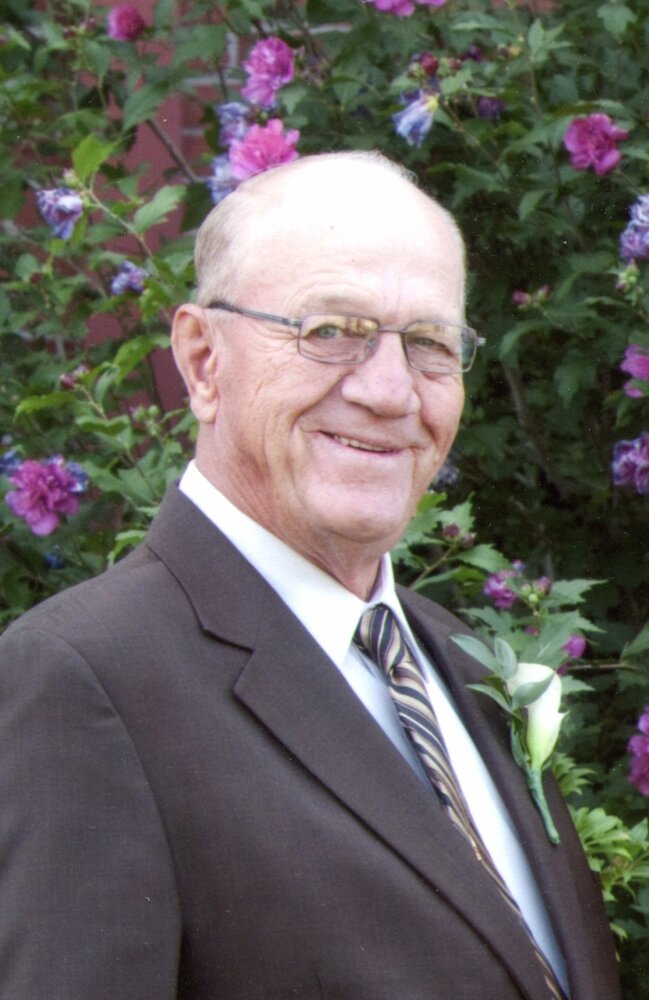 Please share a memory of Benjamin to include in a keepsake book for family and friends.
View Tribute Book

Benjamin Spaans was born July 26, 1945 to Dick and Tena (Zomer) Spaans in Douglas County, SD.  He was united in marriage to Betty Muilenburg on December 27, 1963 in Corsica.  He farmed for many years and then owned and operated Farmer Ben Trucking.  He was a member of the Netherlands Reformed Church and enjoyed fishing and woodworking.  Benjamin passed away Sunday, September 12, 2021 at Avera St. Benedict Hospital in Parkston, SD at the age of 76.

Share Your Memory of
Benjamin
Upload Your Memory View All Memories
Be the first to upload a memory!
Share A Memory
Send Flowers
Plant a Tree