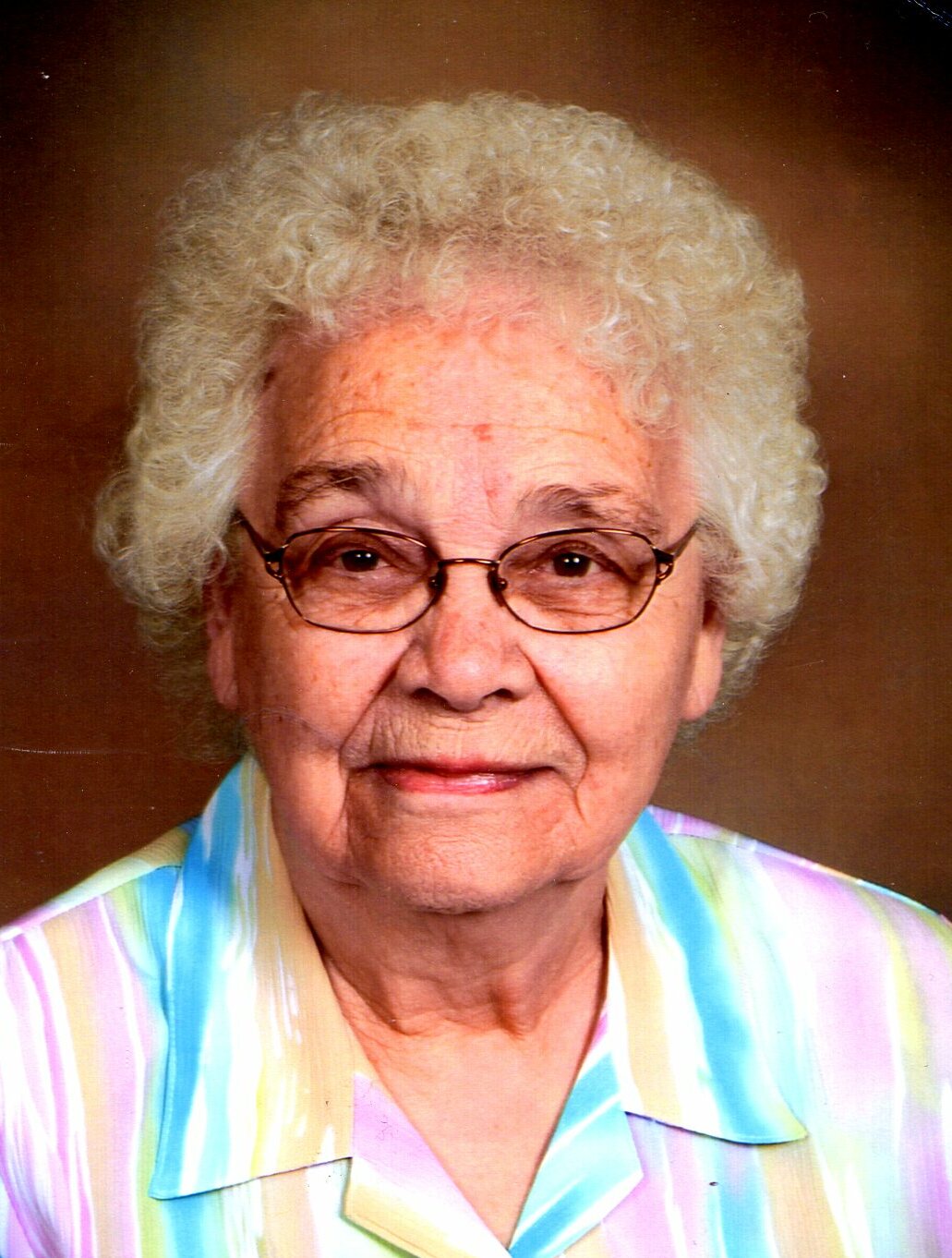 Please share a memory of Lena to include in a keepsake book for family and friends.
View Tribute Book

Lena was born March 9, 1932 to Martin and Hilda (Schoon) Dykstra on the family farm near Harrison, SD. She grew up on the farm and attended country school near there. At the completion of her schooling, she worked at a local grocery store and cleaned houses. She was united in marriage to John Van Den Hoek on February 26, 1953 in Corsica, SD. The couple made their home on farms in Douglas and Aurora Counties. They retired and moved into Corsica in 1994. Lena was head cook for the Corsica School District for 23 years. She was a member of Grace Reformed Church and the Harmony Workers and enjoyed crocheting and baking.

She was preceded in death by her parents; husband, John; and a sister, Wilhelmena Veurink.

Share Your Memory of
Lena
Upload Your Memory View All Memories
Be the first to upload a memory!
Share A Memory
Send Flowers
Plant a Tree