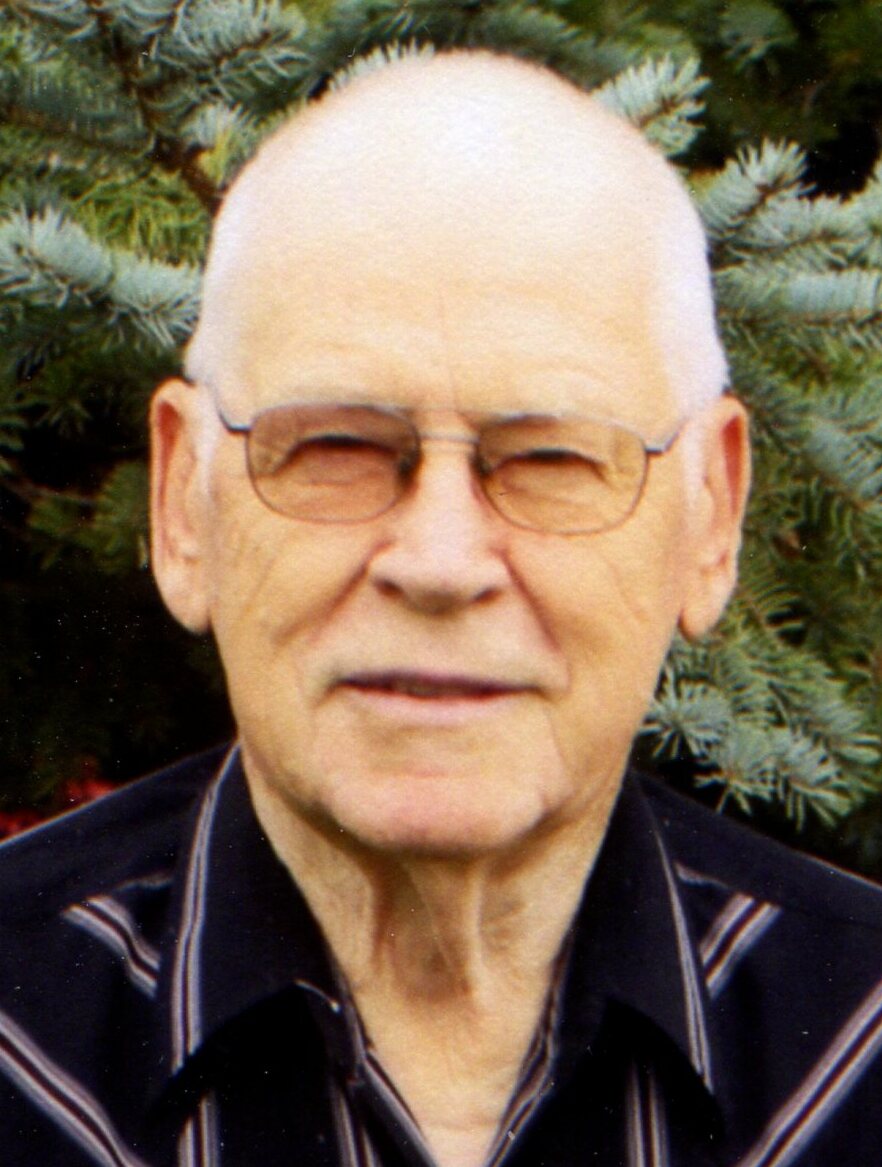 Please share a memory of Elroy to include in a keepsake book for family and friends.
View Tribute Book

Elroy was born January 10, 1932 to Edward and Christina (Mudder) Lippert on the family farm near Tripp, SD. He attended country school through the 8th grade near the home place. He farmed with his parents until he was called to serve his country in the United States Army. After being honorably discharged on January 15, 1953, he moved back to South Dakota. He was united in marriage to Ruth Bitterman on July 19, 1953 in Parkston, SD. They farmed near Tripp, SD for 38 years before retiring and moving into Parkston. He was a lifelong member of the American Legion and was a member of Memorial Baptist Church where he was an usher. He loved his God, family, cows and other animals, and having Ruth and the grandchildren bring lunch to the field.

He was preceded in death by his parents; a daughter, Lila and husband Dale Wuertzer; a brother, Elwood; and 3 sisters: Marcella, Leola and Darlene.

Share Your Memory of
Elroy
Upload Your Memory View All Memories
Be the first to upload a memory!
Share A Memory
Send Flowers
Plant a Tree