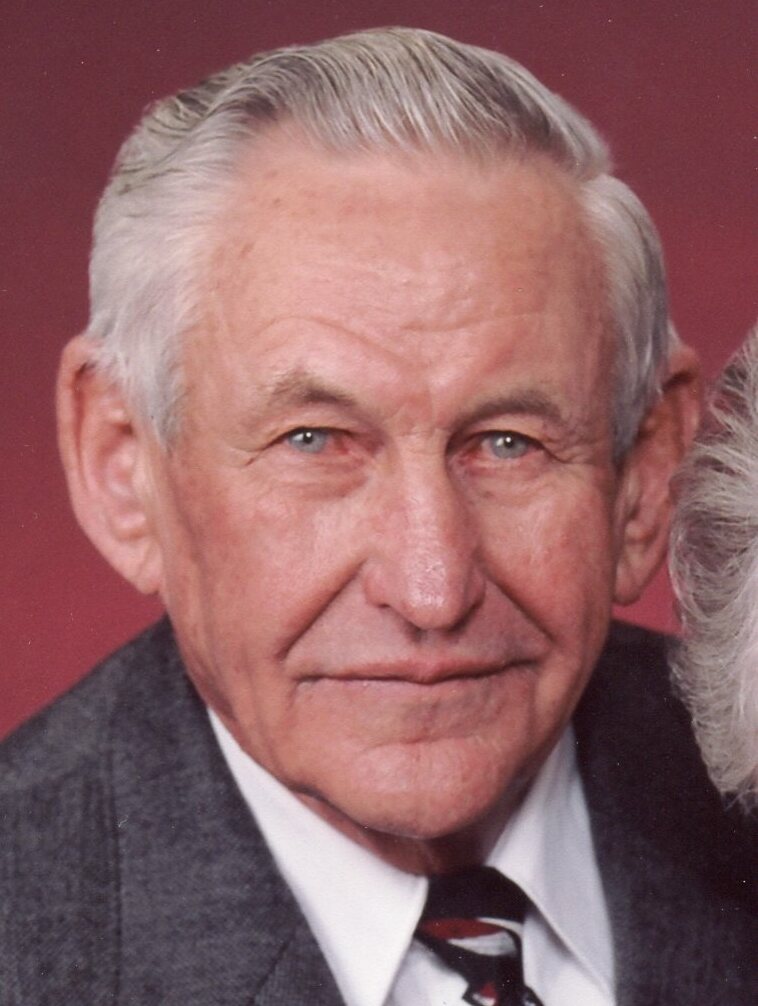 Please share a memory of Adames to include in a keepsake book for family and friends.
View Tribute Book

Adames was born April 2, 1930 to Peter A. and Gertrude (Kroon) Punt on the family farm near Sioux Center, IA.  As a young boy, his family moved to a farm near Stickney, SD.  He attended country school near the farm through the 8th grade.  After graduating from school, he started his lifelong career of farming.  He served his country in the United States Army during the Korean Conflict from October 31, 1951 until being honorably discharged on October 1, 1953.  Adames was united in marriage to Sarah Van Genderen on January 20, 1954 at her parent's home near Stickney.  In 1960, they purchased the farm where they continued to live until failing health forced them to move into an apartment in Armour, SD.  He was a lifetime member of Aurora Reformed Church where he was baptized, confirmed and served as a deacon and Sunday School teacher.  He was also a lifetime member of the VFW.

Share Your Memory of
Adames
Upload Your Memory View All Memories
Be the first to upload a memory!
Share A Memory
Send Flowers
Plant a Tree