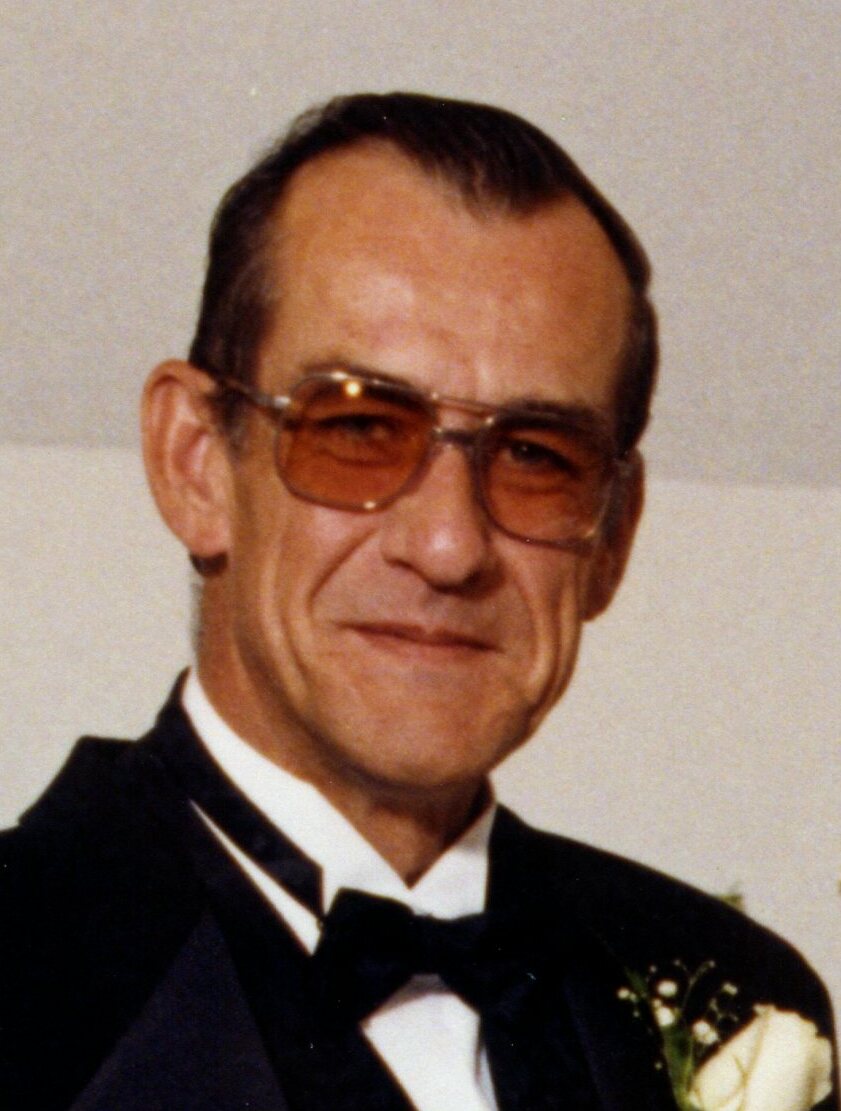 Please share a memory of Chris to include in a keepsake book for family and friends.
View Tribute Book

Parkston - Christian "Chris" Lee Semmler, 70, went to his heavenly home Saturday, December 11 at his home near Parkston. Funeral service will be Thursday, December 16 at 10:30 am at Koehn Bros. Funeral Home in Parkston.

Chris was born on July 18, 1951 to Christian M. and Hilda (Fischer) Semmler in Parkston, SD. He was baptized and confirmed at Zion Lutheran Church in Delmont. He attended school in Parkston and Tripp. He married Vicky Thaler on June 17, 1971. Chris drove truck for many years hauling livestock, making many trips to California. He enjoyed spending time on the farm and helped local farmers in the fields. He enjoyed restoring old tractors and cars, reading western books, watching western movies, and spending time with his family. He had a big heart and was willing to help anyone in need.

He was preceded in death by his parents, son, Dennis, and several aunts and uncles.

Share Your Memory of
Chris
Upload Your Memory View All Memories
Be the first to upload a memory!
Share A Memory
Send Flowers
Plant a Tree