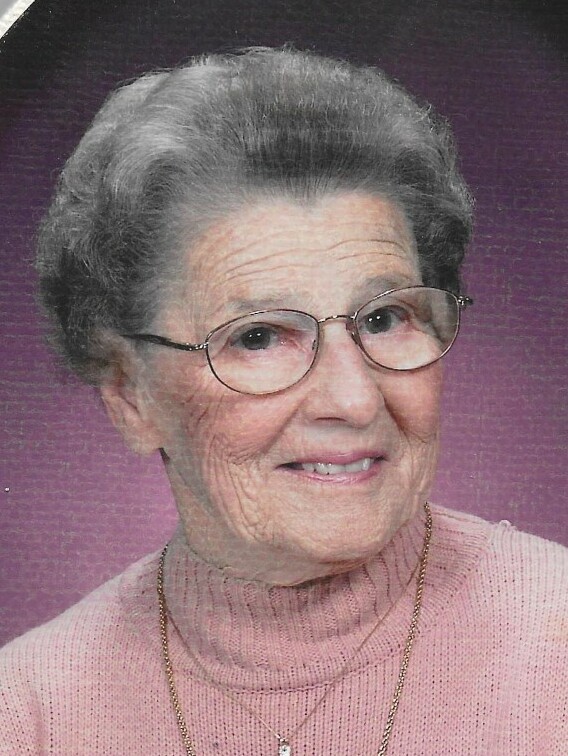 Please share a memory of Irene to include in a keepsake book for family and friends.
View Tribute Book

Irene Meta Tiede was born April 9, 1920, the daughter of Jacob and Emilie (Heinrich) Dewald. She grew up on the family farm south of Tripp, South Dakota and attended a country school near there. She was baptized and confirmed in Friedens Reformed Church in Tripp. She was united in marriage to Edgar Freier on June 17, 1945. The marriage was blessed with one son, Elwyn Freier. They farmed near Delmont, South Dakota until July 13, 1961 when Edgar passed away. Irene moved to Parkston, South Dakota where she worked for the Parkston Public School system as a cook. On May 21, 1964 she married John K. Tiede. She was a member of Salem Lutheran Church and was active in many facets of the church. She enjoyed quilting, bowling, golfing and traveling. Irene went to be with her Lord on Saturday, December 25, 2021 at Avera Bormann Manor at the age of 101.

A celebration of life will take place at a later date.

Share Your Memory of
Irene
Upload Your Memory View All Memories
Be the first to upload a memory!
Share A Memory
Send Flowers
Plant a Tree