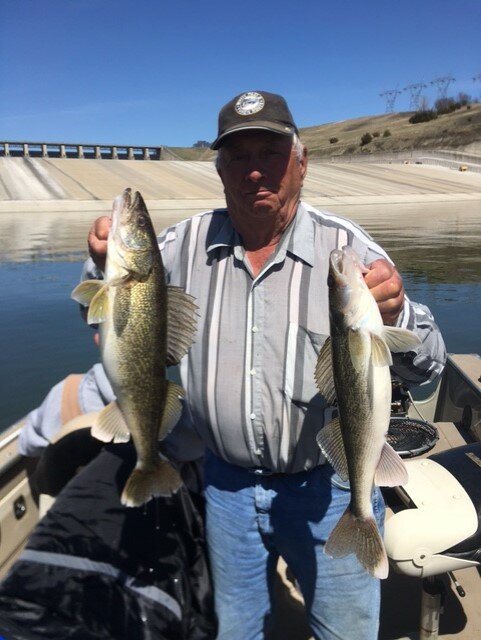 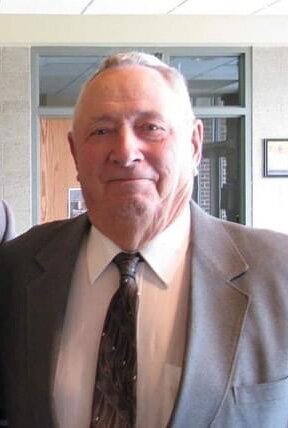 Please share a memory of Eugene to include in a keepsake book for family and friends.
View Tribute Book

Eugene Peter Payer was born on July 7, 1936 to Peter and Mary Payer at the family farm near Lake Andes. Eugene lived on this same family farm his entire life. Eugene worked on the Fort Randall Dam and then joined the army for two years. After returning home, he took over the family farm. Eugene married Delores Whiteley on April 23, 1962, at St. Mark’s Catholic Church in Lake Andes. To this union, five children were born. Eugene actively farmed until his late 70’s. Some of Eugene’s favorite moments in his life were those with his children and his grandchildren. He enjoyed going to all of their events, especially sporting events, and continued being one of the biggest fans of the Andes Central Eagles and AC/DC Thunder – supporting his home town and the people in it was very important to him. One of
Eugene’s biggest hobbies was fishing with his many story telling friends. Eugene spent many hours sitting, talking, laughing and solving all of the world’s problems at the round table at Abby’s. Many special friends were made at that table. Eugene also enjoyed his time gambling, eating, and the entertainment at the Fort Randall Casino. Eugene was an active member of the St. Mark’s Catholic Church where he was a Knights of Columbus. He also was a member of the American Legion, a school board member and on the ASCS Board. He believed in service to his community with time and participation. He died at Lake Andes Healthcare Center on Tuesday, January 4, 2022 at the age of 85.

Share Your Memory of
Eugene
Upload Your Memory View All Memories
Be the first to upload a memory!
Share A Memory
Send Flowers
Plant a Tree