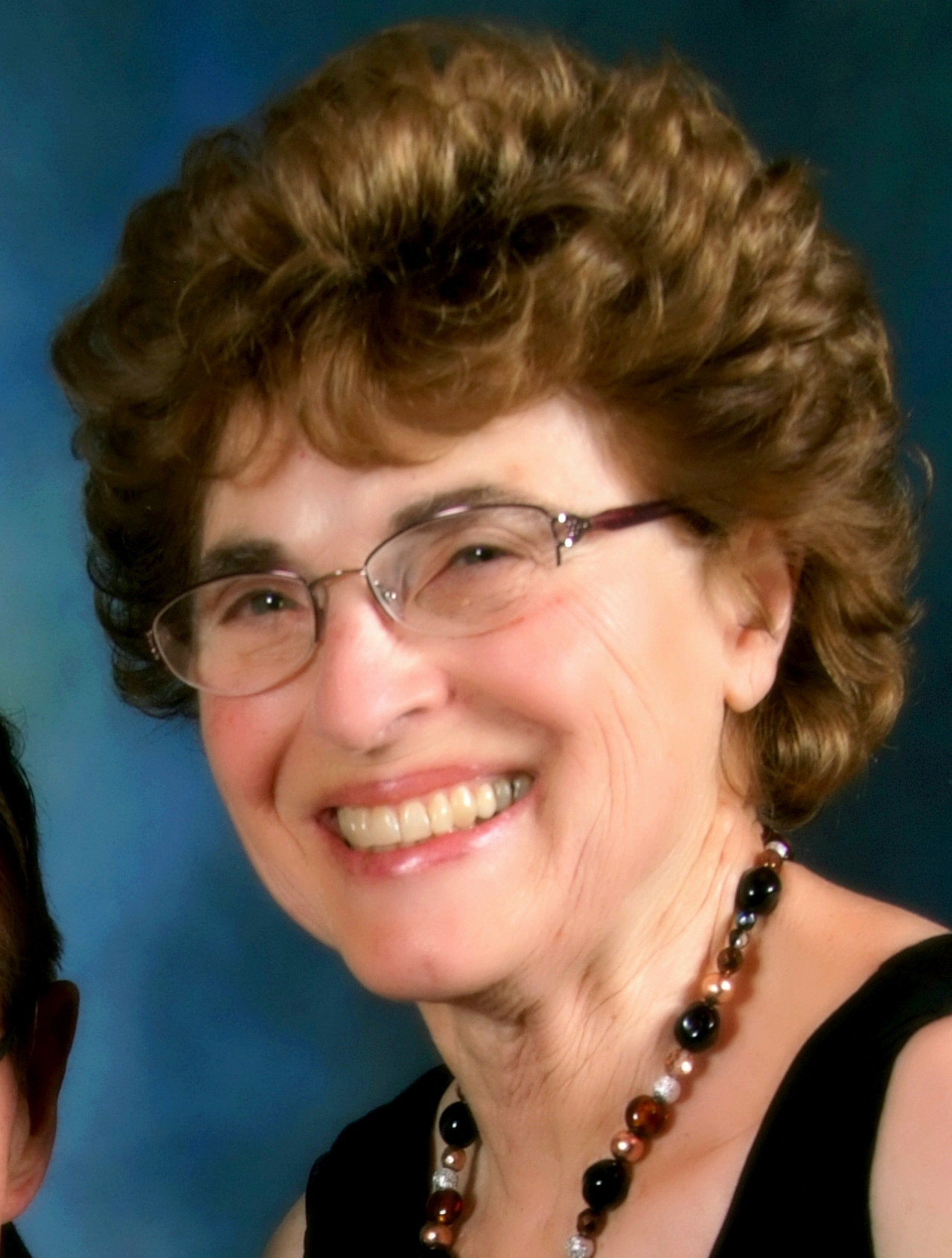 Please share a memory of Gloria to include in a keepsake book for family and friends.
View Tribute Book

Parkston - Gloria Winter, 83, went to her heavenly home Monday, January 10th at Avera Borman Manor after a long battle with Alzheimer's disease. Funeral service will be Saturday, January 15th at 10:00am at Parkston Congregational Church at 209 W. Teek St. in Parkston. Visitation will be Friday, January 14 from 5 to 7 pm at Koehn Bros. Funeral Home in Parkston.

Gloria Winter was born March 10th 1938 to Eugene and Agnes Stoebner on a family farm near Tripp. After graduating high school as valedictorian, she received her teaching certificate from DWU in Mitchell and then taught country school near Parkston. She married Donald Winter in 1958 where they built a very successful cattle and hog business, which at one point was the second largest hog operation in the state. Don and Gloria worked hard and instilled that work ethic in their six children. When their children were old enough to take care of the farm in their absence, Don and Gloria enjoyed traveling abroad, including trips to China, Turkey, Russia and the Holy Land to name a few. They passionately enjoyed fishing and rock hunting together.

Gloria was active with her church and community singing in the women’s choir, teaching Sunday school, and providing soups and pies for fundraisers. She had a love of gardening, flowers, music, and food which gained her recognition in the local papers for each of these passions. Growing and canning fruits and vegetables allowed her to perfect her infamous mulberry jam recipe. She was generous with her charitable donations both materially and financially helping the church and families that were less fortunate.

She was preceded in death by her husband, Donald, her parents, and a brother and sister.

Memorials may be sent to the Alzheimers Association.

Share Your Memory of
Gloria
Upload Your Memory View All Memories
Be the first to upload a memory!
Share A Memory
Send Flowers
Plant a Tree