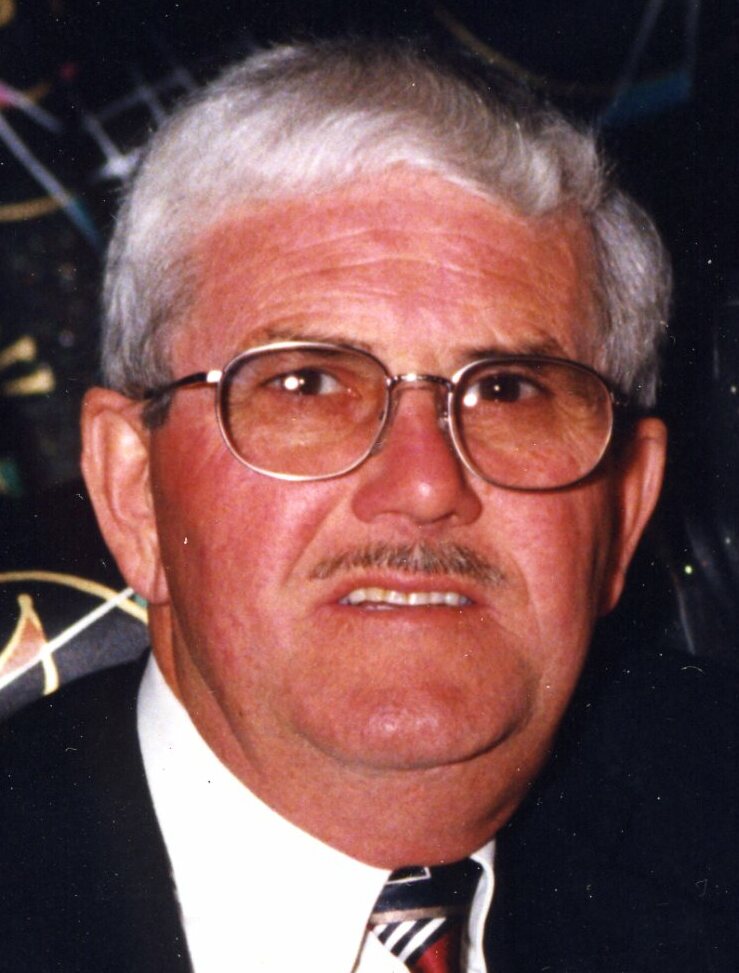 Please share a memory of Roger to include in a keepsake book for family and friends.
View Tribute Book

Roger was born December 18, 1941 to Lyle and Adeline (Schnabel) Crago at the family's farm, which is now the New Holland Post Office, in Douglas County, SD.  He grew up on the farm and attended Baker #41 country school near Mt. Vernon and Armour High School through the 11th grade.  He was united in marriage to Sharon K. Tolsma on July 10, 1967 at Aurora Reformed Church in Aurora Center.  He worked for various farmers and drove truck for Spaans Trucking and Punt Trucking.  He was inducted into the United States Army on March 8, 1967.  He had basic training and EIT at Ft. Leonard Wood, MO.  After EIT, he was transferred to Sacto Army Depot in Sacramento, CA where he was a stock clerk.  He was sent TDY to Ft. Knox, KY for 6 months where he was involved with the testing of some equipment to be used in Vietnam.  He was honorably discharged on March 7, 1969 and moved to Stickney.  He worked as a foreman for Reynold Construction in Sioux Falls until 1982 when he, Sharon and the girls moved to Deadwood.  He worked for Lien Construction for several years before working for Wharf Resources, an open pit gold mine near Lead.  He worked there until he was injured in a fall in August of 1997.  Roger was a member of the Deadwood Fire Department, a 50 year member of the American Legion and was a member of several car clubs.  He enjoyed showing his cars and tractor pulling with his 300 International that he bought from Adrian DeWaard and restored himself.

He was preceded in death by his parents; a sister, Shirley Mae Crago; and a sister-in-law, Vi Crago.

Share Your Memory of
Roger
Upload Your Memory View All Memories
Be the first to upload a memory!
Share A Memory
Send Flowers
Plant a Tree