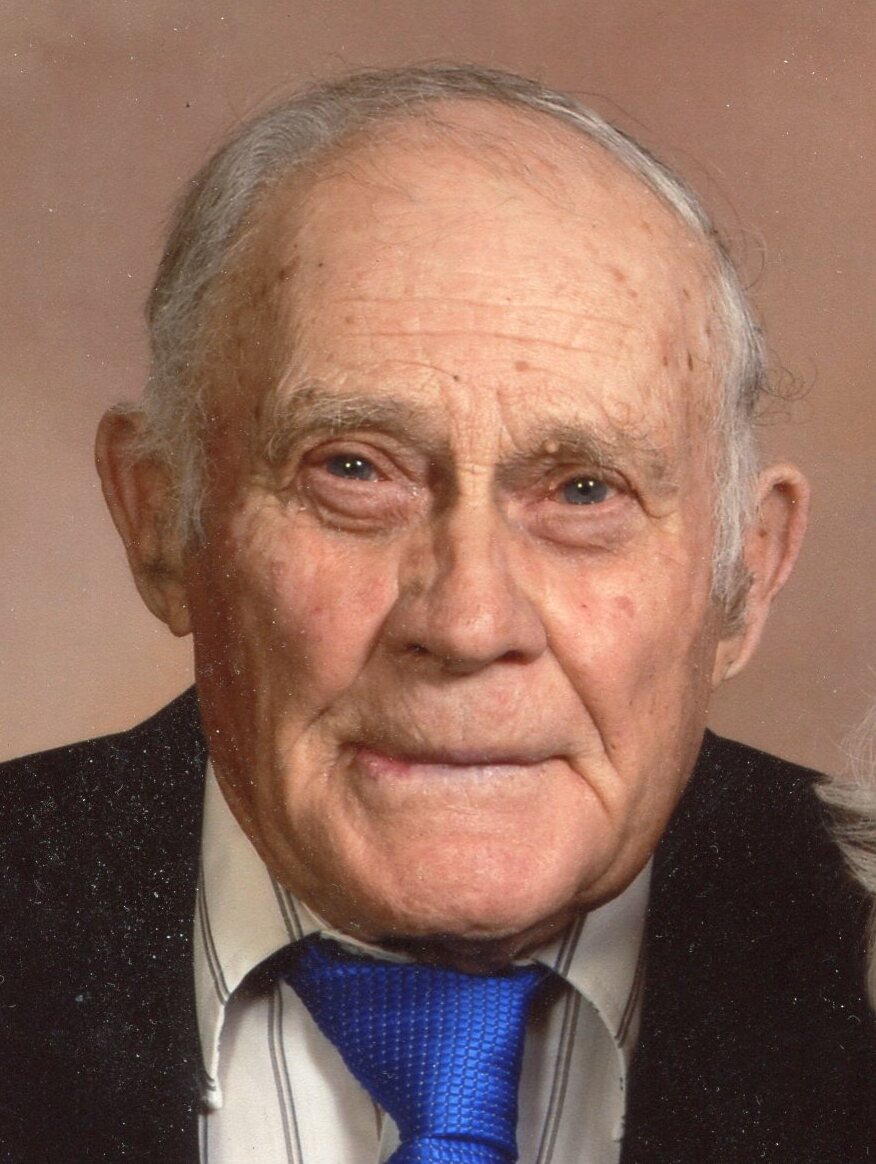 Leonard was born June 4, 1926 to Adam and Lizzy (Meister) Werkmeister. He grew up on the family farm near Armour, SD and attended Chester #33 country school near there through the 8th grade. He began his lifelong career in farming working with his parents until eventually purchasing and operating his own farm. He was united in marriage to Sylvia Knodel on November 29, 1953 in Menno, SD. Leonard was a member of Redeemer Lutheran Church, was a past school board member and was a member of Modern Woodmen where he was a past board member and president.

He was preceded in death by his parents; wife, Sylvia; a grandson, Nathan; a daughter-in-law, Diana; 5 brothers; and 5 sisters.