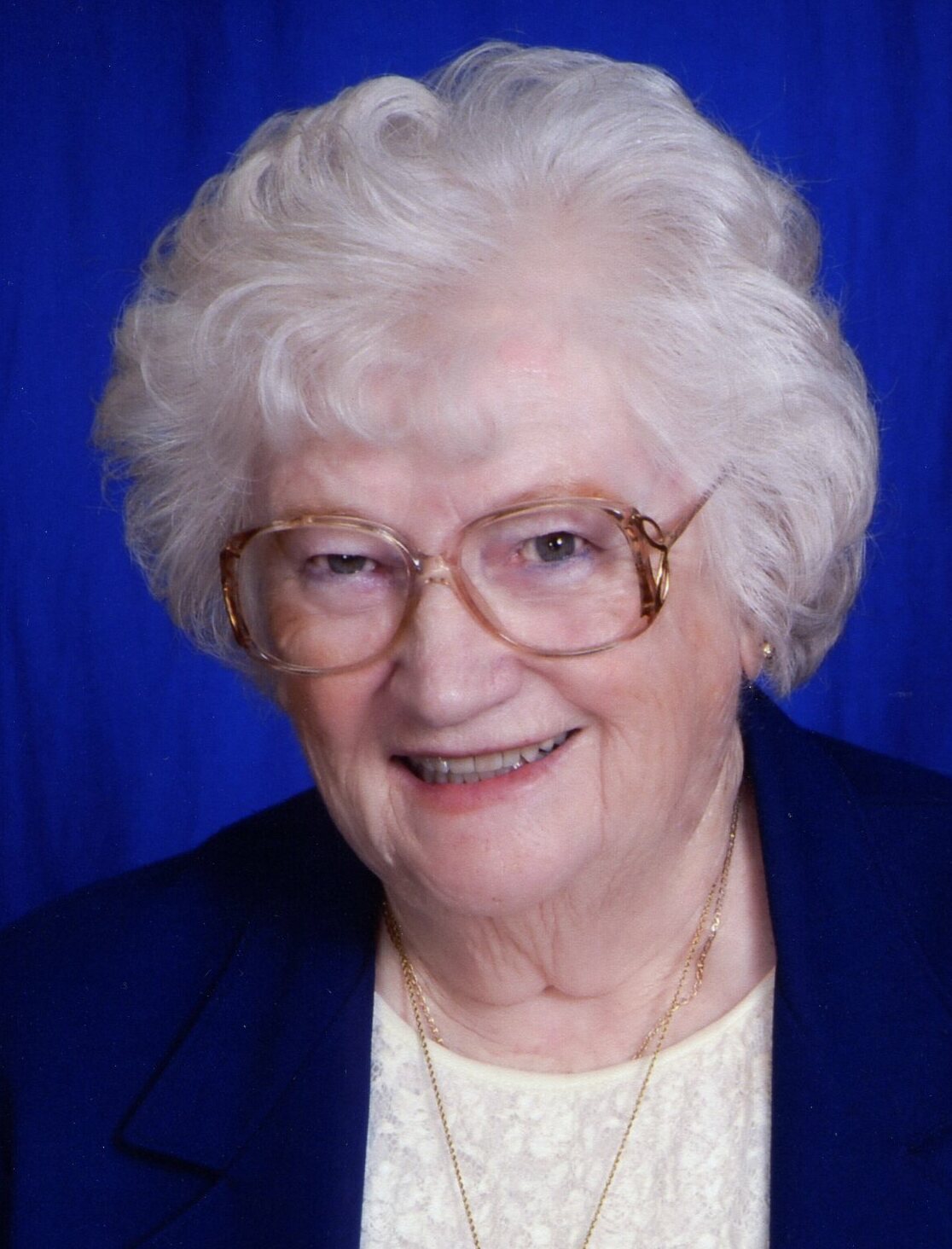 Please share a memory of JoAnn to include in a keepsake book for family and friends.
View Tribute Book

Parkston – JoAnn C. Ray, 92, went to her heavenly home Thursday, February 24 at Avera St. Benedict Hospital in Parkston. Funeral mass will be Monday, February 28 at 10:30 am, with visitation beginning at 9:30 am, at Sacred Heart Catholic Church in Parkston.

JoAnn born February 11, 1930 to Peter and Mary (Hohn) Bauhs in Faulkton, SD. She entered Presentation Convent in Aberdeen, SD and served the Convent for over 25 years. She attended St. Katherine of St. Paul, MN where she received Bachelor of Science Degree in Occupational Therapy. She later attended St. Luke’s Hospital in Aberdeen, SD where she obtained a Bachelor of Science Degree in X-Ray Technology. JoAnn lived and worked in Pella, IA for many years before moving to Rapid City, SD in 1991 where she worked for Rapid City Regional Health. She retired 2 years later. She was united in marriage to Dr. Charles Ray, DDS on June 8, 1996. JoAnn was a member of St. Therese The Little Flower Church and was former president of the South Dakota X-Ray Technicians. She loved to travel, worked as a hospice volunteer and set up Hospice Occupational Therapy in Tampa, FL. She was also the first to identify the existence of the Fischer Quintuplets after taking their X-Rays.

She was preceded in death by her parents; husband, Dr. Charles Ray on March 3, 2007; 3 brothers: Duane Bauhs, Verdell Bauhs and Rhodell Bauhs; and a sister, Marguerite Livesay.

Share Your Memory of
JoAnn
Upload Your Memory View All Memories
Be the first to upload a memory!
Share A Memory
Send Flowers
Plant a Tree