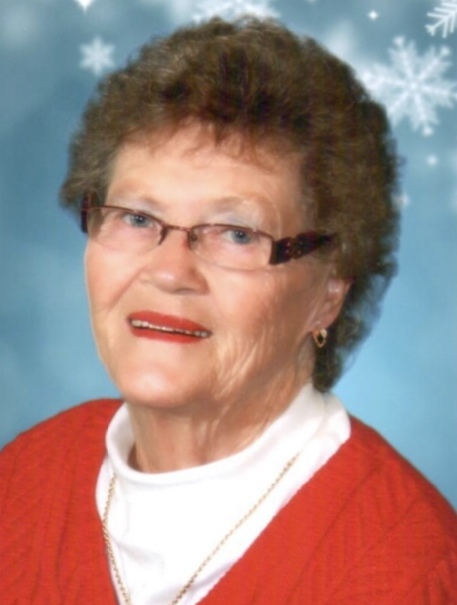 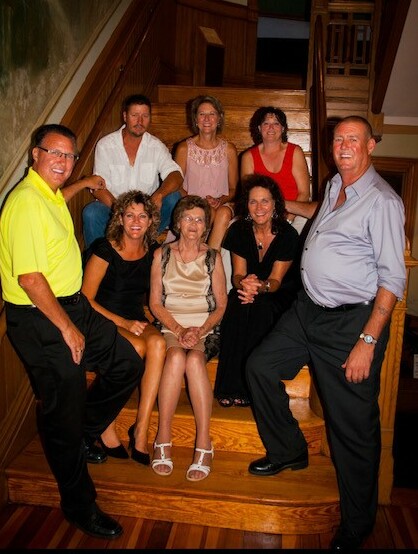 Please share a memory of Ione to include in a keepsake book for family and friends.
View Tribute Book

Ione was born October 3, 1933 to Louis and Margaret (Deurmier) Schulz on the family homestead near Delmont, SD.  She attended Choteau Creek #9 country school through the 8th grade and graduated from Delmont High School.  She attended Southern State Teachers College in Springfield, SD and taught in a country school for a short time.  She was united in marriage to Wilbur "Sonny" Fideler on August 17, 1953.  She moved with Sonny to Washington DC while he served his country in the US Army.  At the completion of Sonny's service in 1955, they moved back to the Delmont area where they farmed and raised their family.  Through the years, Ione worked at S&S in Parkston and dealt blackjack at Ft. Randall Casino near Wagner, SD.  In addition to being a devoted wife, mother and grandmother, she was a member of Sacred Heart Catholic Church and the American Legion Auxiliary.  She enjoyed sewing and made a quilt for each of her grandchildren and great-grandchildren.

Share Your Memory of
Ione
Upload Your Memory View All Memories
Be the first to upload a memory!
Share A Memory
Send Flowers
Plant a Tree