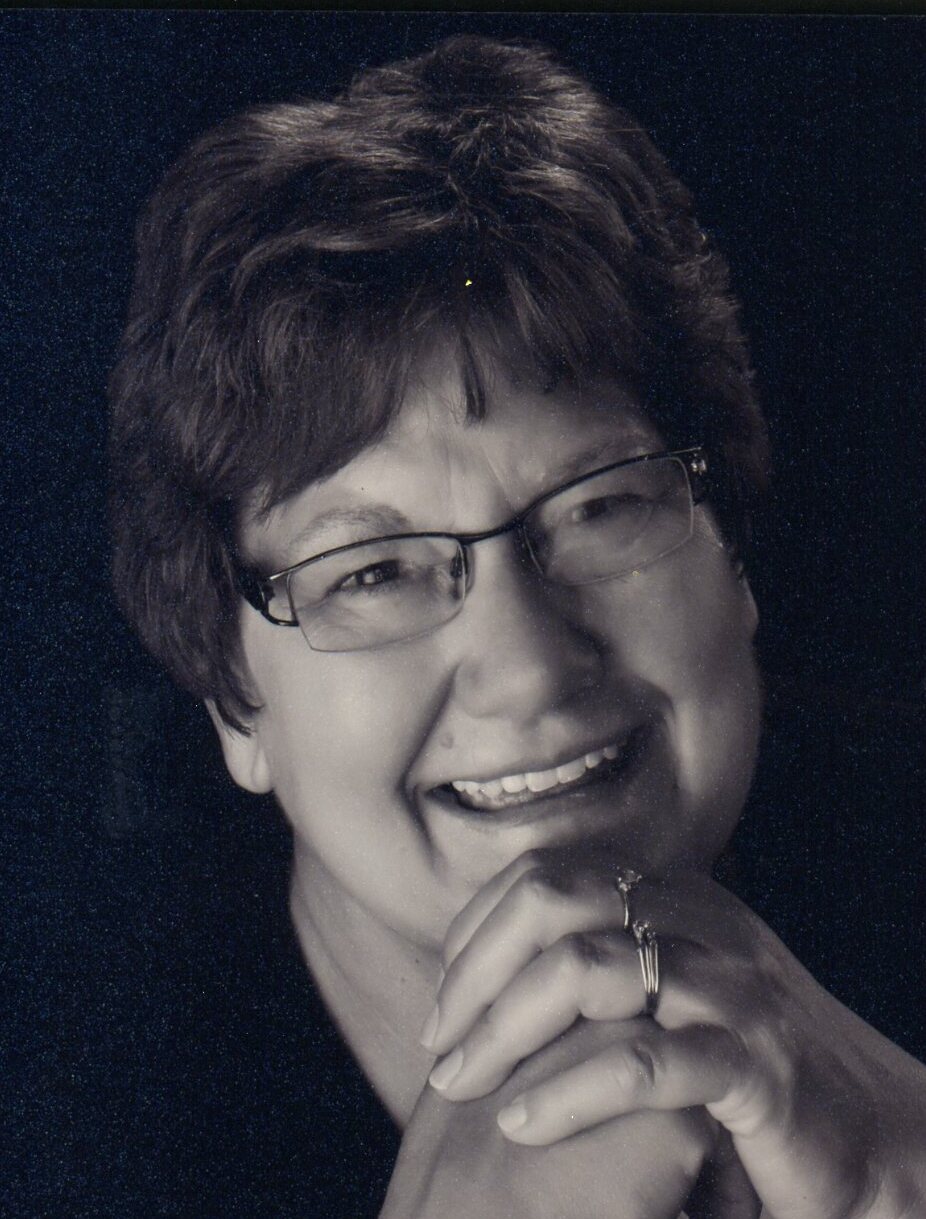 Please share a memory of Vickie to include in a keepsake book for family and friends.
View Tribute Book

Vickie was born January 12, 1955 to Andrew and Elsie (Den Besten) Van Den Oever, the youngest of six children. She was called home unexpectedly on Saturday, April 23, 2022.  She attended grade school at the Gardener School all 8 grades and graduated from Stickney High School in 1973.  She attended and graduated from Northern State College in 1976.  Vickie married Jim Guenthner on July 26, 1974, in Aurora Center.  Three children were born to them Jonathan, Megan and David.

Vickie taught school for 45 years, 1 year in Warner, SD, 3 years in Herreid, SD, 12 years in Centerville, SD and 29 years in Stickney where she retired from in 2021.  Teaching was her profession; her faith and family were her passion.  Unselfish service describes Vickie, she always put others first.

Share Your Memory of
Vickie
Upload Your Memory View All Memories
Be the first to upload a memory!
Share A Memory
Send Flowers
Plant a Tree