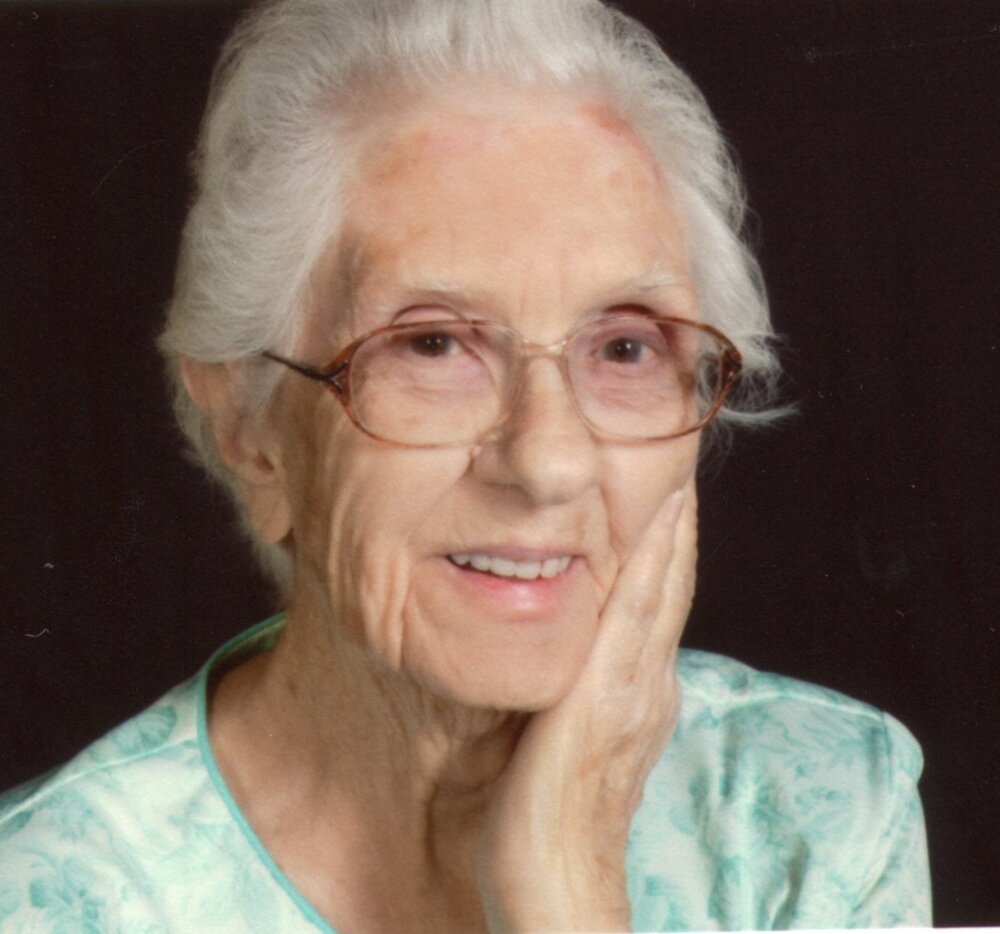 Margaret Reinfeld was born on March 26, 1928 to Carl and Nellie (Wittrock) Bell in Douglas County, SD. She attend Armour High School and worked at the hatchery in Armour, SD. On June 12, 1948, she married Willard Reinfeld in Wagner, SD. Together, they farmed near Armour. Willard died on September 24, 1987. Margaret worked at the Kingswood Mink Ranch, Morrows Produce and Secior Citizens. She was a member of Redeemer Lutheran Church in Armour where she was active in the LWML and helped fold bulletins. She enjoyed taking baked goods and jams to local flea markets, traveling, playing bingo, puzzles, watching western shows, and spending time with her grandchildren. She died at Good Samaritan Society in Corsica on Tuesday, April 26, 2022 at the age of 94.

She was preceded in death by her parents, husband, Willard, son, David, 2 grandsons, Daniel Tellier and Charles Bartunek, and 5 sisters, Ruth, Alice, Stella, Eva and Carol.