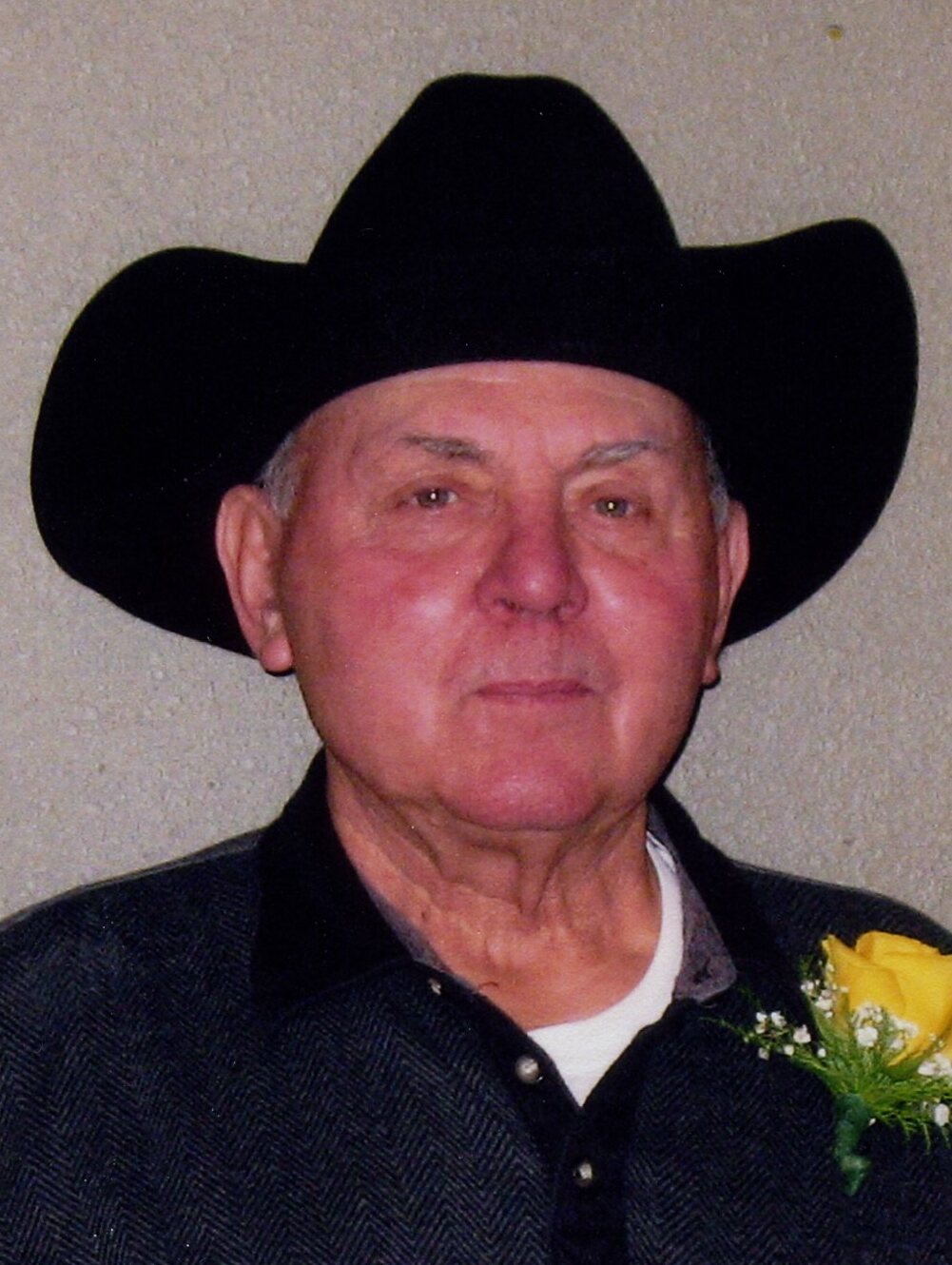 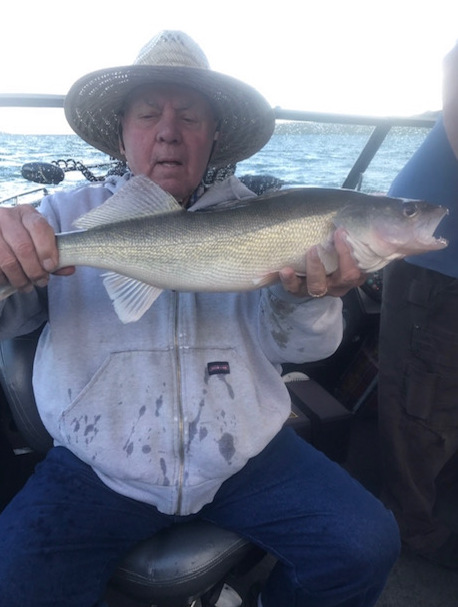 Please share a memory of Dale to include in a keepsake book for family and friends.
View Tribute Book

Tripp – Dale Weisser, 84, went to his heavenly home Thursday, May 5 at Avera Bormann Manor in Parkston.  Funeral service will be Tuesday, May 10 at 10:30 am at Armour Community Church in Armour with burial at Delmont City Cemetery at 1:30 pm.  Visitation will be Monday, May 9 from 5 to 7 pm with a 7:00 pm prayer service at Armour Community Church in Armour.  Arrangements by Koehn Bros. Funeral Home in Parkston.

Dale was born May 30, 1937 to Emil and Elsie (DeWald) Weisser on the family farm near Delmont.  He was baptized into the Christian faith by Rev. J. W. Geuthere and confirmed on April 13, 1953 by Rev. Carl Fried in the New Salem E & R Church in the country.  He attended country District No. 8 Beck school through the 8th grade and then began helping his parents on the farm.  He enlisted in the Army National Guard on February 20, 1956 and served his country as a Specialist E-5 until being honorably discharged on April 1, 1964.  In 1959, Dale moved to Sioux City where he worked for R.S. Krage Construction.  He was united in marriage to the love of his life, Lorna Gall, on January 31, 1960.  He held several jobs before going 100% into farming in 1980. In 1983, he bought his parents land and continued to farm until 2015 when the mother’s day tornado took the farm.  They moved into Tripp where they have lived since.  He mowed and was sexton of the Delmont City Cemetery for many years and enjoyed going downtown for coffee.  He loved to fish and each year took a trip to Pierre with a group of friends.

He was preceded in death by his parents; a brother, Darold; and 2 brothers-in-law, Virgil Fuerst and Harvey Wormsbecher.

Share Your Memory of
Dale
Upload Your Memory View All Memories
Be the first to upload a memory!
Share A Memory
Send Flowers
Plant a Tree