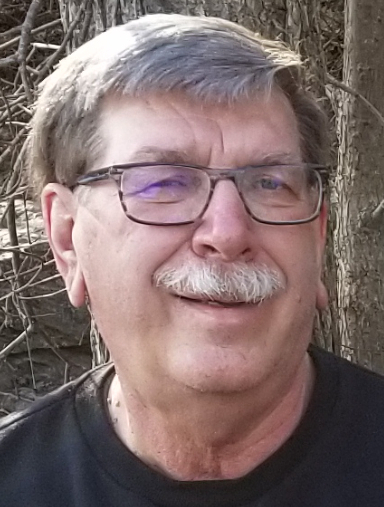 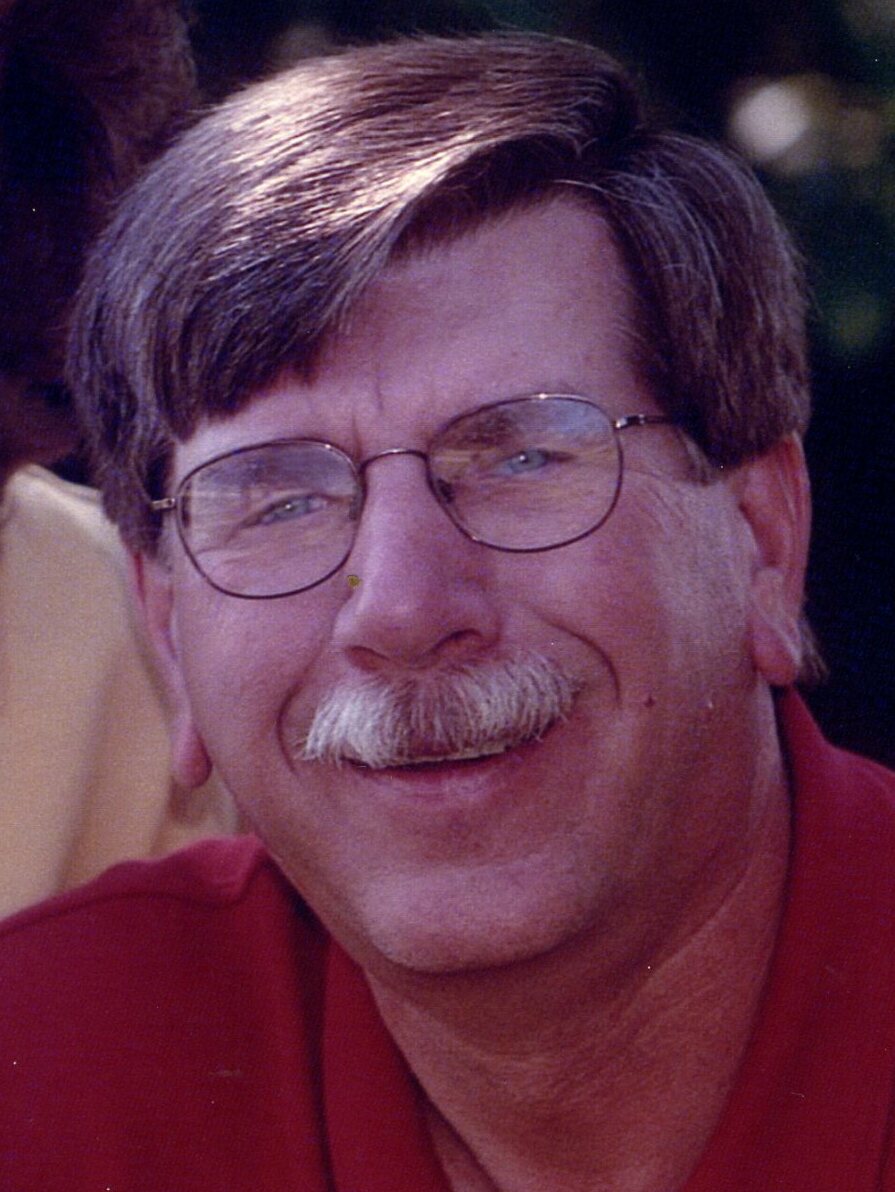 Obituary of Clark E. Will

Please share a memory of Clark to include in a keepsake book for family and friends.
View Tribute Book

Parkston – Clark E. Will, 70, went to his heavenly home Sunday, May 15 at Avera Bormann manor in Parkston.  A memorial service celebrating Clark’s life will be held Thursday, May 19 at 10:30 am at the Parkston American Legion Hall in Parkston.  Arrangements by Koehn Bros. Funeral Home in Parkston.

Clark married Sonia Peters on May 30, 1980 at Zion Lutheran Church in Delmont. To this union, two children were born: Angela Lynn and Dustin John. They lived on a farm outside of Delmont until 1998, when they moved to a house in town, but Clark continued to raise cattle and farm for several years after. Clark also worked for a time for Douglas County as a maintenance employee.

Clark was active in his community, serving terms on the board of Agland Co-op and as Delmont City Councilman. He also enjoyed attending his kids’ and grandkids’ activities and travel with Sonia and their family and friends. His favorite trips included Cancun, Mexico, Panama City, Panama, and the Barrett Jackson car show in Las Vegas. His friends and family will lovingly remember him for his fantastic sense of humor and the way he always loved a laugh and a good story.

Clark passed away on Sunday, May 15, 2022 at Avera Bormann Manor in Parkston, at the age of 70, due to complications from cancer. Grateful for having shared his life are his wife Sonia; two children: Angie (Travis) Stiens of Alexandria, Virginia and Dustin (Jennifer) Will of Lincoln, Nebraska; 5 grandchildren: Gavin and Sophia Stiens, Miles, Grayson, and Elise Will. He will also be missed by his siblings, sister Kristie (Kevin) Harrington of Burlington, North Carolina, brother Steven (Kim) Will of Stockholm, Wisconsin, and brother Michael (Barb) Will of Delmont, many extended family members, and his friends.

At the gates of heaven, Clark was reunited with his parents.

Share Your Memory of
Clark
Upload Your Memory View All Memories
Be the first to upload a memory!
Share A Memory
Send Flowers
Plant a Tree