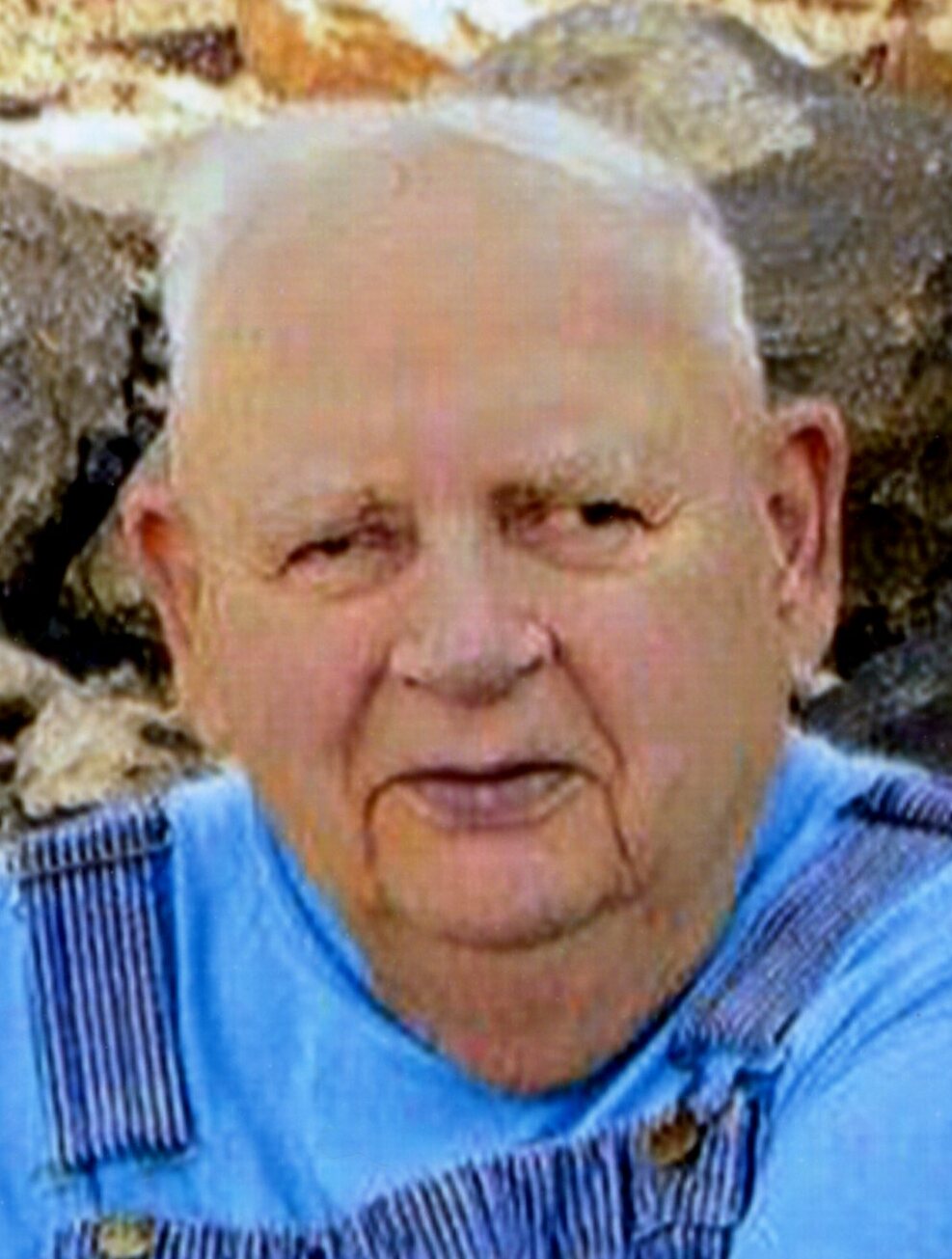 Please share a memory of Alvin to include in a keepsake book for family and friends.
View Tribute Book

Platte – Alvin Dykstra, 93, went to his heavenly home Monday, June 20 at the Platte Care Center in Platte.  Funeral service will be Thursday, June 23 at 11:00 am, with visitation beginning at 10:00, at Aurora Reformed Church in Aurora Center.  Arrangements by Koehn Bros. Funeral Home in Stickney.

Alvin was born February 5, 1929 to John and Jenny (VanGenderen) Dykstra on a farm west of Stickney, SD.  He grew up on the farm and attended country school near there.  He was united in marriage to Dora Overweg on June 27, 1951 in the Aurora Center church parsonage.  Alvin was a lifelong farmer west of Stickney, eventually moving to and taking over his parents’ farm in 1980.  He was a diversified farmer, raising crops, cattle, hogs and poultry.  He took pride in the fact that one of his sons took over his farm.

Shortly after he was married, Alvin was drafted to serve in the Korean War.  Arrangements were made for his cattle and new wife.  Wanting to be sure Dora had a dependable car while he was gone, Alvin was doing some mechanical work when he got a piece of steel in his eye that resulted in blindness in one eye.  He was then dismissed from serving in Korea.

Alvin and Dora were blessed with 9 children.  In the early years of raising his family, many Saturday nights were spent with his children circled around him, listening to him play his guitar and hearing him sing country songs of Earnest Tubb and Kitty Wells.  The old time country music was his favorite.

Alvin enjoyed cutting wood to heat the home for his wife and family.  He also enjoyed working on the engines of his tractors and vehicles.  He was very knowledgeable in working on magnetos and cutting out his own gaskets.  He was meticulous with the way his engines ran, making sure they had the right “tick” and purred like a kitten.  Throughout his entire life, he loved playing cards, preferably 5 or 6 point Pitch, and loved being the top bidder.  Another enjoyment for him was attending auction sales, visiting with fellow buddies, and bringing home his treasures.

In their later years of farming, Alvin and Dora purchased a pickup camper and truly enjoyed camping as time allowed.  After retiring from the farm and moving into Stickney in 1996, he and Dora continued to camp and travel in a small motorhome.

He was preceded in death by his parents; in-laws, Gerrit and Ida Overweg; a great-grandson; 6 brothers-in-law; and 2 sisters-in-law.