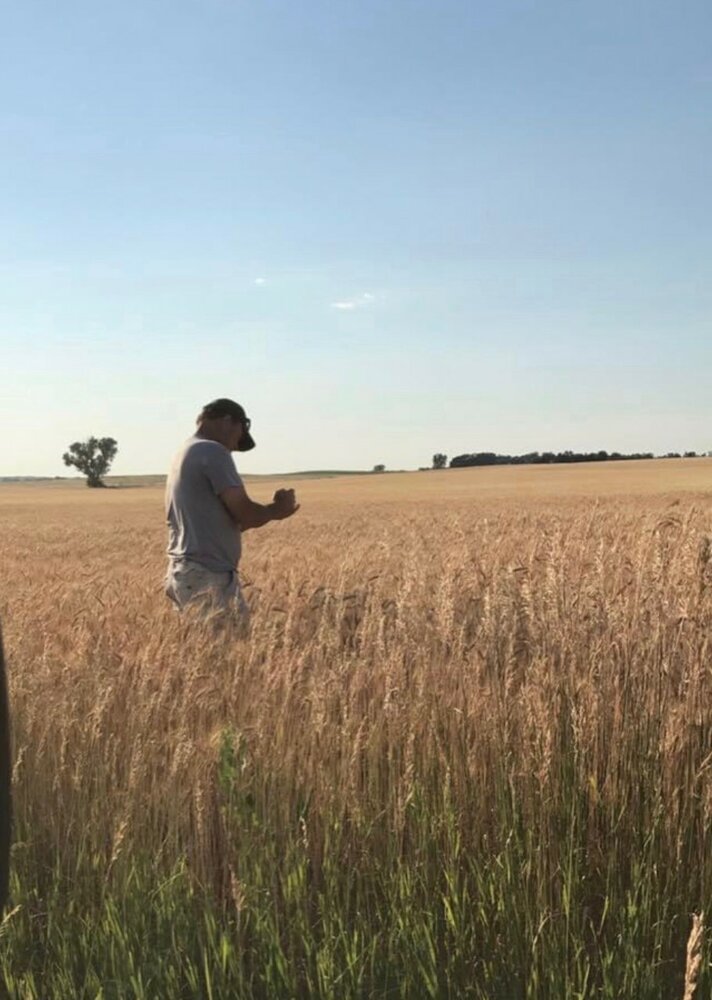 William "Bill" Thomas Millar was born on January 28, 1968 to Kenneth and Helen (Westendorf) Millar in Platte, SD. He graduated from Geddes High School in 1986 and from South Dakota State University in Brooking in 1990 with a Bachelors of Agriculture. He moved back to Geddes where he would farm with his brothers the rest of his life. Bill married Lisa Melmer at St. Ann's Catholic Church in Geddes on February 9, 1991 and was a devoted husband for 31 years. Bill was a grounded man leading his family in faith and was a member of St. Ann's Catholic Church in Geddes, Knights of Columbus, taught CCD for over a decade and was a lector. He was a community man serving on multiple boards. He had a life-long love of agriculture and enjoyed being on the farm, hunting, being on the Missouri River on his boat, driving in his Mustang Gt, appreciated classic country music, was a history buff and loved the SDSU Jacks. Bill went to his heavenly home on Saturday, July 2, 2022 at Dougherty Hospice House in Sioux Falls at the age of 54.

He was preceded in death by his parents and an infant brother.