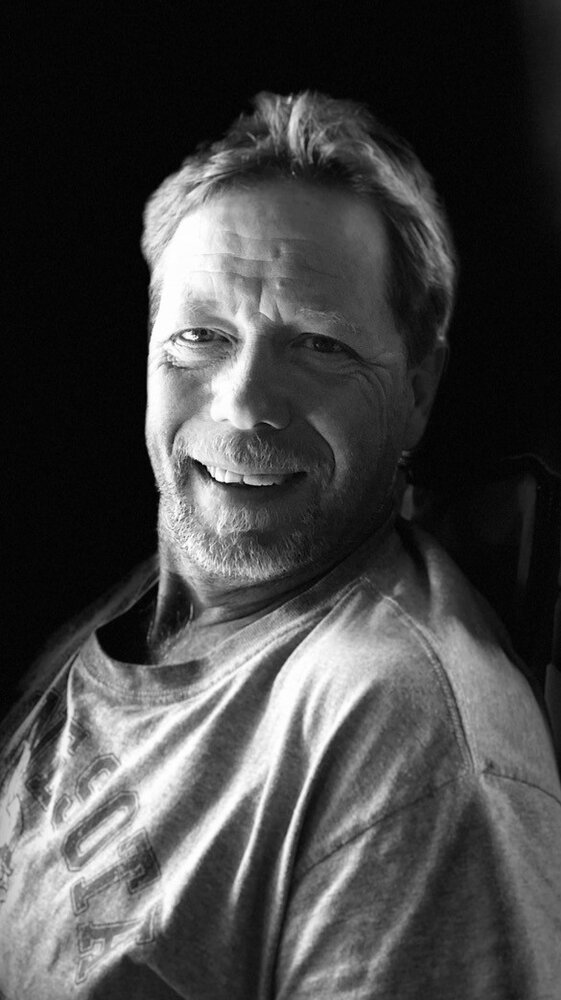 Please share a memory of Jeff to include in a keepsake book for family and friends.
View Tribute Book

Armour - Jeffrey Miller Nichols, 58, died at Sanford USD Medical Center in Sioux Falls on Monday, August 1, 2022. A memorial service will be Friday, August 5, 2022 at Redeemer Lutheran Church in Armour at 10:30 AM.

Jeffrey Miller Nichols was born on July 14, 1964 to Merle and Nancy (Nichols) Knutson in Minneapolis, MN. He attended school North Junior High and Fort Dodge High School in Fort Dodge, IA. He moved to Storm Lake, IA where he worked various jobs before moving to Armour in 1986 where he worked at Kingswood Mink Ranch, American Trailers and Werk Weld as a welder. Jeff met Jennifer Pfiester in 2003 and the couple married on July 17, 2017 in Armour. Jeff was a member of Redeemer Lutheran Church in Armour. He enjoyed hunting, fishing  throwing bean bags, but most of all spending time with his family. Jeff died at Sanford USD Medical Center in Sioux Falls on Monday, August 1, 2022 at the age of 58.

He was preceded in death by his daughter, Lauryn Nichols and his parents.

Share Your Memory of
Jeff
Upload Your Memory View All Memories
Be the first to upload a memory!
Share A Memory
Send Flowers
Plant a Tree