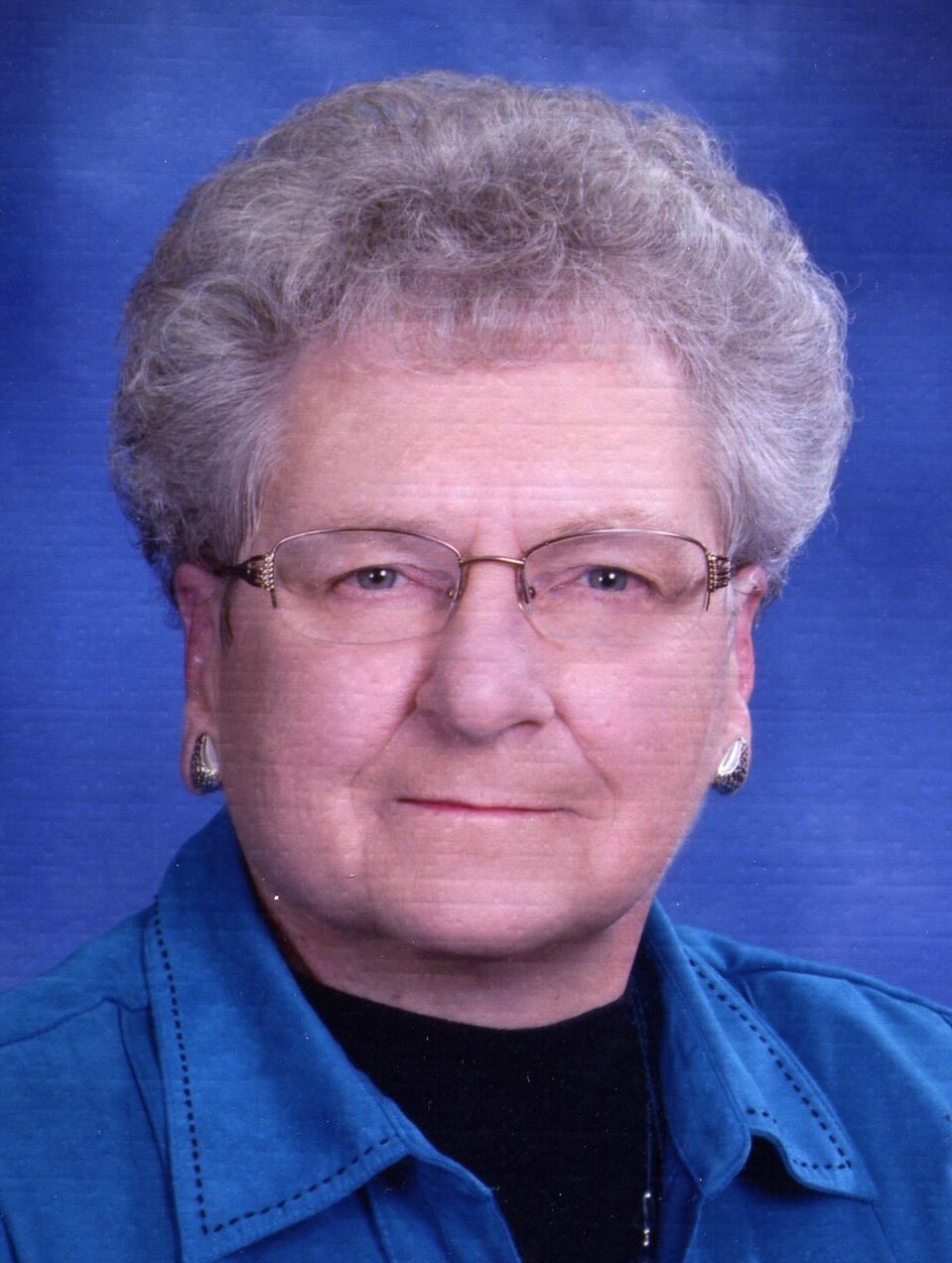 Please share a memory of Rosemary to include in a keepsake book for family and friends.
View Tribute Book

Armour – Rosemary Grosz, 75, went to her heavenly home Thursday, August 11 at Dougherty Hospice House in Sioux Falls.  Funeral service will be Wednesday, August 17 at 10:30 am at Hope Lutheran Church in Delmont.  Visitation will be Tuesday, August 16 from 5 to 7 pm at Koehn Bros. Funeral Home in Armour.

Rosemary Grosz was born March 9, 1947 to John and Gertrude (Beukelman) Koorevaar at Stickney, SD.  She attended Armour High School in Armour, SD.  She was united in marriage to Terry Grosz on November 20, 1964.  To this union 3 children, Mike, Kim and Brian, were born.  She operated a daycare out of her home for a brief period of time before beginning to work for Agland COOP in Delmont and Armour.  She worked at COOP for 33 years before retiring in 2017.  She was also an Avon representative for many years.  She loved spending time with her grandchildren and enjoyed rummage sales, baking, putting puzzles together and playing cards.

She was preceded in death by her parents; a sister, Nellie; a brother, Adrian; and a special friend, Bob.

Share Your Memory of
Rosemary
Upload Your Memory View All Memories
Be the first to upload a memory!
Share A Memory
Send Flowers
Plant a Tree