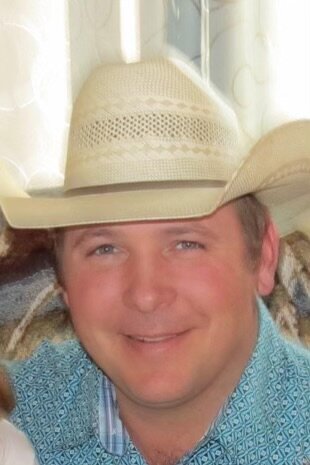 Please share a memory of Adam to include in a keepsake book for family and friends.
View Tribute Book

Adam Francis Hoffman was born on January 26, 1983 to Lee Hoffman and Karen (Bechen) Pich in Parkston, SD. He was baptized and confirmed at St. John's Lutheran Church near Dimock, SD. He attended grade school and high school in Armour and graduated in May of 2001. After high school Adam attended college at Mitchell Technical Institute and received a degree as an electrician. His passion for cattle and gift of visiting led him to his career as an order buyer.

He married Crystal Lynn Finnesand in February of 2012 and from this union they were blessed with 3 beautiful children: Cinder Lynn Hoffman, Brinley Dawn Hoffman and Chauncey James Hoffman. His children were his world. Adam died at Sanford Medical Center in Fargo, ND on Wednesday, August 17, 2022 due to complications from a blood clot in his lung at the age of 39.

He was preceded in death by his sister, Jennifer Hauptman, cousin, James Hoffman, and grandfathers, Francis Hoffman and Vincent Bechen.

Share Your Memory of
Adam
Upload Your Memory View All Memories
Be the first to upload a memory!
Share A Memory
Send Flowers
Plant a Tree