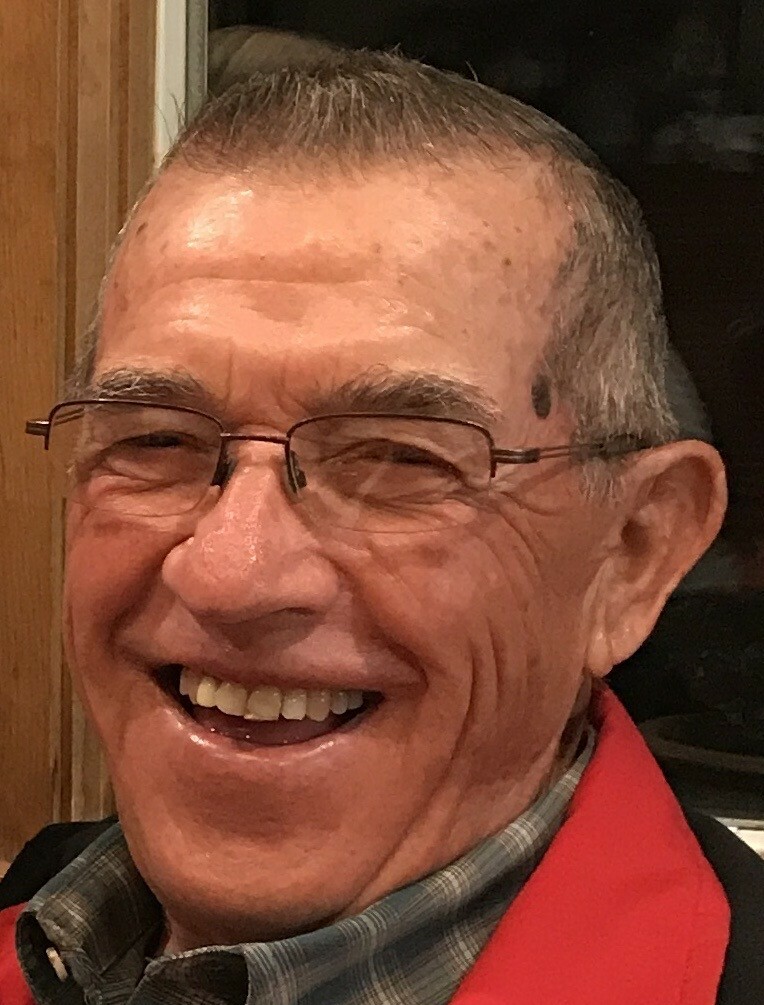 Donald was born February 17, 1935 to Herman and Mary (Nolz) Schoenfelder on the family’s farm west of Ethan. He attended Ss Peter & Paul Catholic School in Dimock. His father died when he was a 7th grader, so he began farming full-time after graduating the 8th grade. He was united in marriage to Lorraine Sudbeck on November 22, 1955 at Ss. Peter & Paul Catholic Church in Dimock. The family farm was west of Dimock, where they raised their five children. In 1991, Don and Lorraine moved into Parkston, and Don “retired” in 1997 at age 62. You can take the boy off the farm, but you can’t take the farm out of the boy. Hence, he continued to farm with his 2 sons, and later also with 2 of his grandsons, until within a month of his passing. Absolutely nothing took precedence over making hay (just ask Lorraine!).

Don was a KC member for nearly 70 years and served on the Dimock Cheese Factory board. He loved to laugh, play cards and spend as much time as possible with his ever-growing family, currently numbering 64 with another great-grandchild on the way. One could always locate him in any crowd just by listening for his booming voice and infectious laugh!

He was preceded in death by his parents and 3 sisters (and spouses): Marie (Herbert) Koster, Wilma (Marlin) Hohn and Magdalen (Leo) Gales.