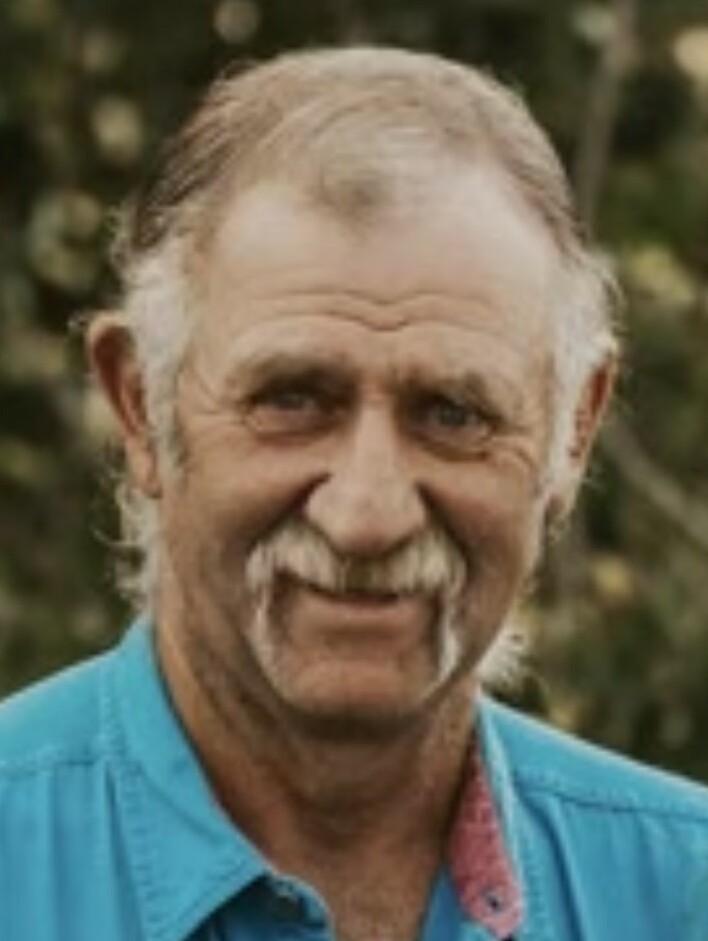 Please share a memory of Dennis to include in a keepsake book for family and friends.
View Tribute Book

Dennis was born September 29, 1950 to Victor and Hilda (Neugebauer) Schoenfelder in Mitchell, SD.  He served his country in the United States Air Force during the Vietnam War.  After being honorably discharged on September 13, 1972, he returned home to help his father on the farm.  While farming, he also worked for Mitchell Livestock and Trail-Eze, and was a farrier.  Dennis loved farming and his cattle, was a member of the Mitchell Roping Club, and was a former usher at Sacred Heart Catholic Church.

He was preceded in death by his parents and wife, Carol.

Share Your Memory of
Dennis
Upload Your Memory View All Memories
Be the first to upload a memory!
Share A Memory
Send Flowers
Plant a Tree