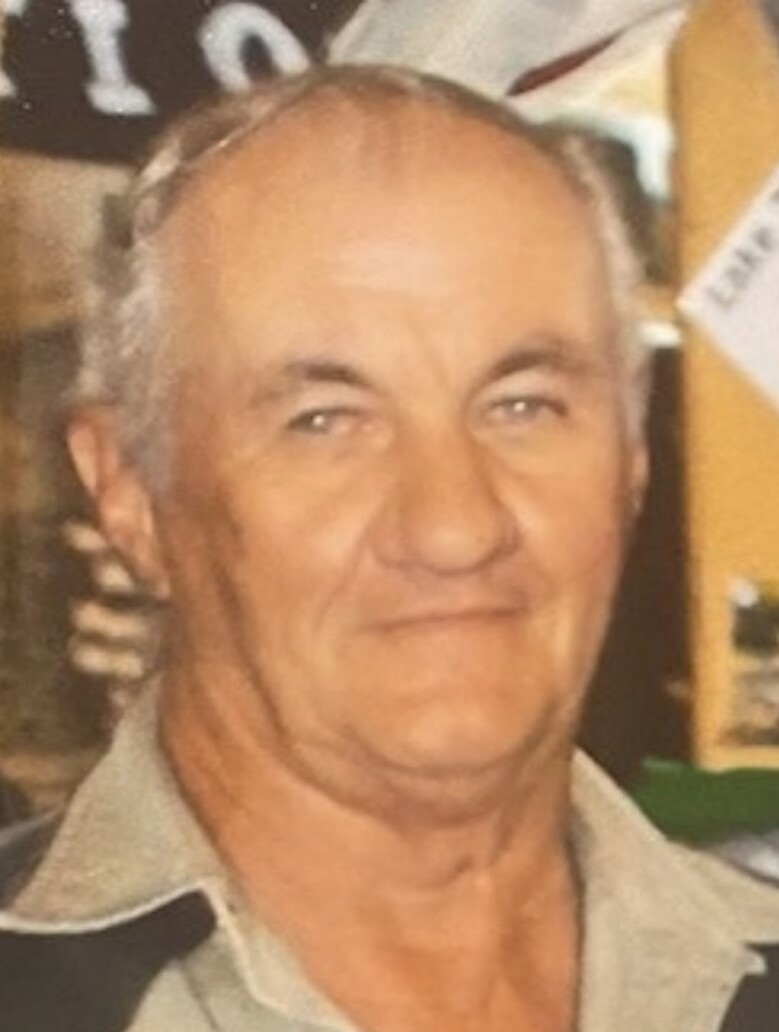 Richard was born in Parkston SD, on June 23, 1948 to Lawrence and Elizabeth (Drefs) Villmow. Richard was the second oldest of 9 children, he has six brothers and two sisters. He was raised on a farm along Highway 44 between Armour and Parkston SD.

Richard grew up learning what hard work was at a young age; milking cows, planting and harvesting crops along with all the other chores that farm life demanded. These early life lessons were something that Richard carried with him throughout his life. Richard graduated from Armour High School in 1966. After graduating he continued working on the farm along with working for nearby neighbors and relatives, helping to support the family.

Operating heavy equipment was a natural skill that Richard had, he used this skill throughout his life operating many types of machinery in road construction, mining and the oil field. Anyone that knew Richard, knew that he was arguably one of the best equipment operators around, they were like an extension of his hands, and that a Dodge pickup was better than any Ford or Chevy!

Richard worked for Johnson Bros. Construction as they built Interstate 90 heading west across South Dakota and Wyoming. He worked on this project until reaching Gillette in 1974, calling this his new home.

Richard married Lana Hoffman Sep. 27, 1975. To this union was a young daughter Ginger, which Richard adopted as his own. Richard and Lana had two other boys, Ryan in 1977 and Brice in 1979. They were later divorced in 1983.

Richard worked for several construction companies throughout his career, but enjoyed working in the oil field building oil rig locations the most. Richard could always be found with his boy’s in tow on the weekends and during the summer months helping him road his scraper to new locations, helping clean tracks and fuel equipment at the end of the day. Richard enjoyed building and working on machinery, teaching his boys how to mechanic and weld, along with other useful life skills like hunting and fishing.

In 1997 Richard moved back to Delmont SD to fulfill a lifelong dream of owning and operating his own equipment where he maintained township roadways. Richard made sure that the roads were graded to his liking, intersections were smooth and making sure the trees were out of the right of way and not scratching his blade. Richard continued this work until 2007, he then moved back to Gillette.

Once moving back to Gillette, Richard continued working in the oil field, going back and forth between Gillette and North Dakota. Richard eventually retired in 2018.

Richard met his friend Carolyn in 2014, they spent many days together driving around, drinking coffee with friends and spending time with his grandchildren. In Richard’s final years he was diagnosed with Dementia, a disease that eventually took over his life. Carolyn took care of Richard as long as she could until he finally moved into the Legacy in 2021, where he lived out his final days.

Richard is preceded in death by both of his parents Lawrence and Elizabeth Villmow, brother in-law Michael Fox.