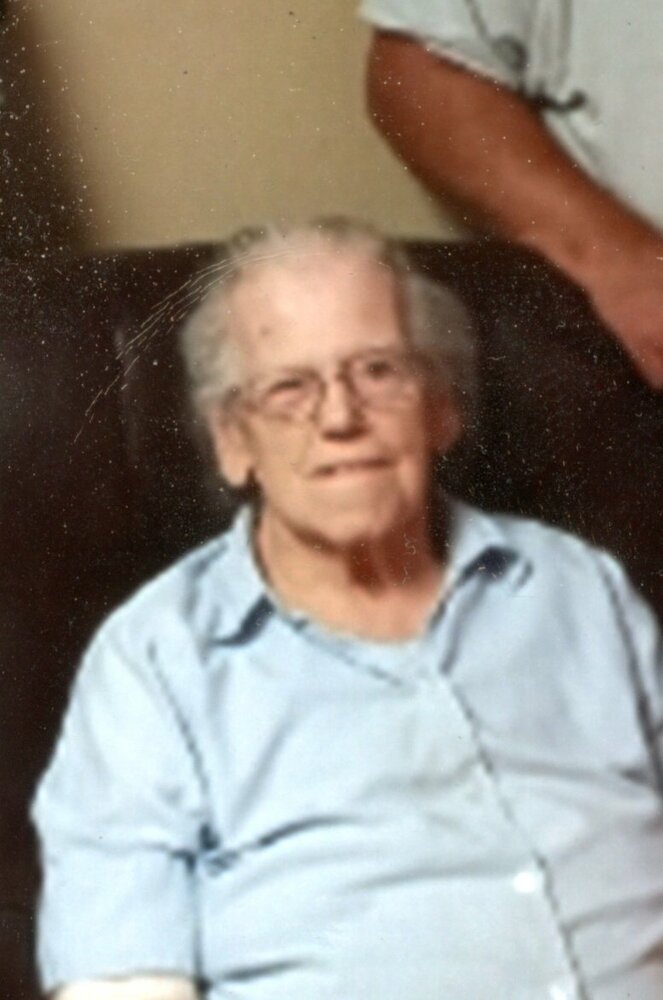 Please share a memory of Bernice to include in a keepsake book for family and friends.
View Tribute Book

Bernice Hup was born on June 24, 1937 to Henry and Anna (Groeneweg) Van Ginkel in Rock Valley, IA. She attended school in Rock Valley where she worked various jobs. On March 29, 1957, she married Gerrit Hup in Rock Valley, IA. The couple moved to a farm near Armour, then to a farm near Corsica before moving into Corsica in 1968. Gerrit died on December 21, 2005. Bernice was a member of Netherlands Reformed Congregation in Corsica. She enjoyed embroidering and spending time with her grandchildren and great-grandchildren. She died at Good Samaritan Society in Corsica on Wednesday, October 12, 2022 at the age of 85.

Share Your Memory of
Bernice
Upload Your Memory View All Memories
Be the first to upload a memory!
Share A Memory
Send Flowers
Plant a Tree