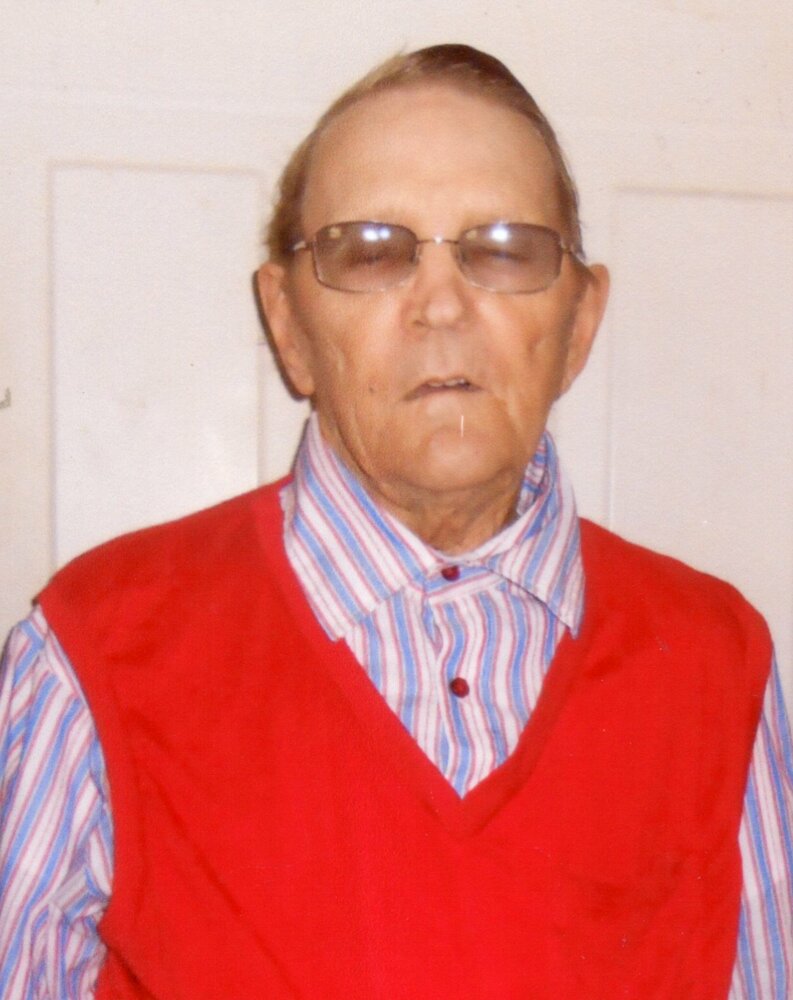 Please share a memory of Lawrence to include in a keepsake book for family and friends.
View Tribute Book

Lawrence "Larry" Kelly was born on August 11, 1941 to Francis and Erma (Thiltzen) Kelly in Corsica, SD. He attended Stickney High School. He met Clairce Homolka at Rest Haven in Lake Andes and the couple were married on January 28, 1972 at St. John's Catholic Church in Wagner, SD. They lived in Alexandria, Lake Andes, Wagner, Verdigre, NE, and Armour where Larry works as a farm hand to various farmers. He was a member of St. Paul the Apostle Catholic Church in Armour and the Knights of Columbus. He enjoyed watching RFD TV, tractors and taking drives in the country. He died on Tuesday, October 25, 2022 at Good Samaritan Society in Wagner at the age of 81.

He was preceded in death by his parents and brother, Jim Kelly.

Share Your Memory of
Lawrence
Upload Your Memory View All Memories
Be the first to upload a memory!
Share A Memory
Send Flowers
Plant a Tree