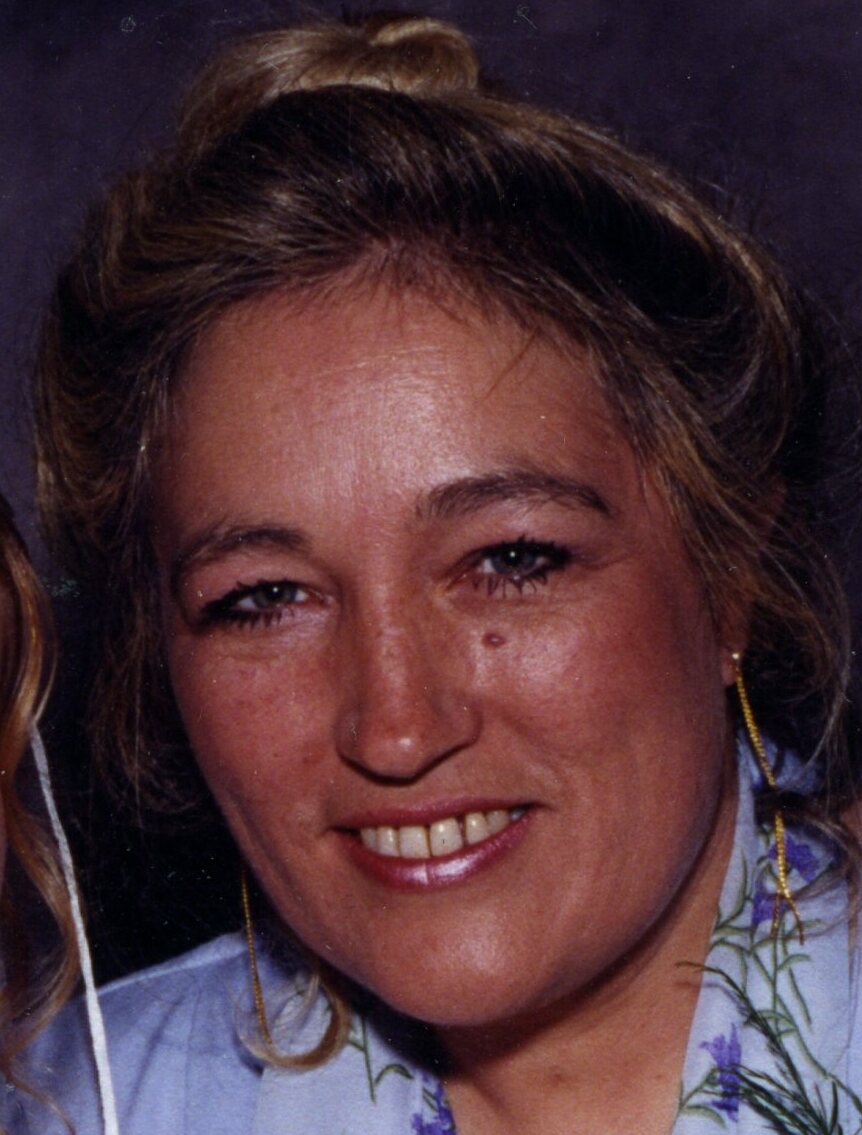 Please share a memory of Debbie to include in a keepsake book for family and friends.
View Tribute Book

Debbie Sue Horsley was born May 5, 1958 at 6:34 pm to Marlin and Bonita (Hanson) Horsley at the Methodist Hospital in Sioux City, IA.  She was baptized on August 10, 1958 and confirmed in May of 1972 at Calvary Lutheran Church in Sioux City, IA. She attended several elemetery schools including Hinton, Westwood, Lowell, Lawton/Bronson and Odebolt/Arthur High School.  She met Jeff Lippincott in high school and married him on July 3, 1975 in Trinity Lutheran Church in Oldebolt, IA.  In 1979, Debbie returned to Odebolt/Arthur High School and took night classes so she could receive her high school diploma. Jeff and Debbie were married for 9 years and had 3 children:  Scott and Kim (children Karlee and Jett) Lippincott of Springfield, SD; Julie and Dwaine Johnson of Stickney; and Jessica and Corey (children Jailey (Ben Zoss), Caleb, and Caden) Baumiller of Stickney, SD.  Debbie worked at IBP in Storm Lake, IA where she met Jeff Nichols.  After they moved to Armour, SD in 1986, she began taking classes at Mitchell Tech and graduated with a degree in business accounting.  Debbie and Jeff were married on December 31, 1988 at Redeemer Lutheran Church in Armour.  The couple was married for 11 years and had 2 children:  Jacob and Callie (children Rylee, Jaxon and Presley) Nichols and Joshua and Markisha (children DaMarshay, DaMarkus, Marley, Joshua Jr, and Justin) Nichols.  She worked at Krull's market running the meat department for many years and for Petro Steel as an assembler/welder for over 10 years where she met Dale Dufrain in 1999.  They moved to Platte and resided for 11 years and then moved to Stickney in 2010.  She bartended at Kuip's for over 10 years and prepared taxes at White Tiger for 12 years.  She was united in marriage to Dale on December 9, 2011 in Lake Andes, SD.  She enjoyed spending time with her family, attending all her grandchildren's concerts and sporting events, her dogs (Ding, Jade, Sadie and Ghost), her cats (Ashley and Crash), gardening, crochetting, taking pictures, scrapbooking, thrift store shopping, camping and her Jovan Musk.

Grateful for having shared her life are her parents, Marlin and Bonita Horsley of Stickney ; 4 children; 13 grandchildren; and 4 siblings:  Cindy Krull of Armour; Mark (Jill) Horsley of Odebolt, IA; Ronda Horsley of Sioux City, IA; and LaVetta Davis of Mitchell.

She was preceded in death by her son, Scott and her grandparents, Howard and Viola Horsley and Charles and Maxine Hanson.

Share Your Memory of
Debbie
Upload Your Memory View All Memories
Be the first to upload a memory!
Share A Memory
Send Flowers
Plant a Tree