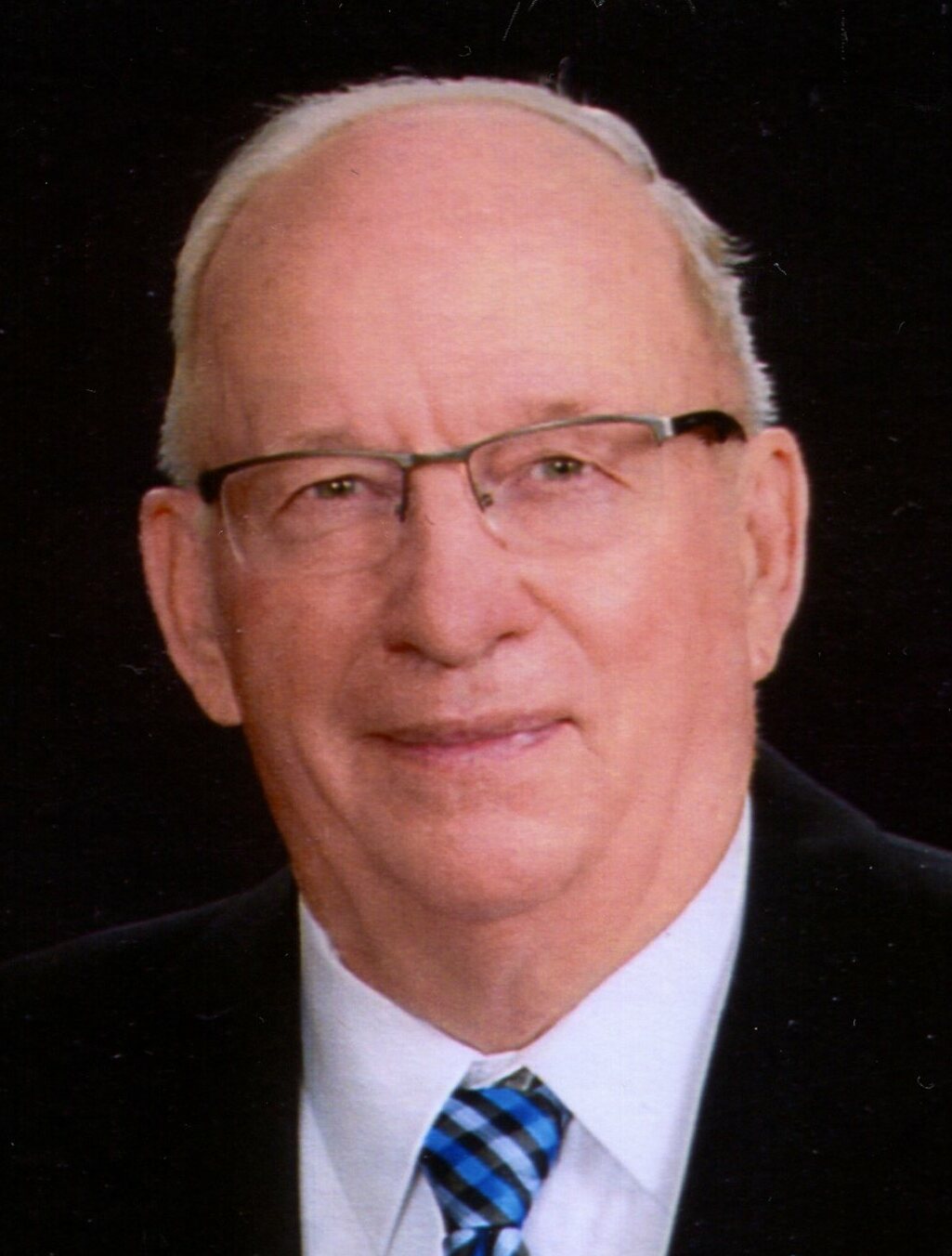 Please share a memory of Lawrence to include in a keepsake book for family and friends.
View Tribute Book

Lawrence, the 2nd of 11 children, was born October 28, 1933 to Solomon and Amalia (Schmidt) Weisz on the family farm near Kaylor, SD.  He attended country school through the 8th grade, worked on the family farm and helped area farmers.  During the winter months of 1953 and 1954, he was employed by the Ladish Company in Milwaukee, WI but returned to the farm during the summer and fall months.  During the summer of 1955, he was employed by the Parkston Creamery as a route-man, picking up farmers cream and delivering it to the creamery for processing.  In December of 1955, Lawrence was drafted into the United States Navy and served his country until being honorably discharged in 1957.  He returned to Parkston and again worked for the Parkston Creamery until September, 1964 when he and his brother, Kenneth, purchased the Minneapolis-Moline Farm Implement business from Alton Wuertzer.  Together they owned and operated Weisz Implement until retiring and selling the business in 2000.  Lawrence was united in marriage to Alice Reiner on November 10, 1957 at Friedens Reformed Church in Tripp, SD.  He was a member of Salem Lutheran Church in Parkston where he served on the church council and was a volunteer for Meals on Wheels.  His enjoyment in life was his family, attending their activities and their special events.  He also enjoyed attending musical productions, concerts, traveling, reading, auctions and antiques.  His passion and will was to repair most anything.

Share Your Memory of
Lawrence
Upload Your Memory View All Memories
Be the first to upload a memory!
Share A Memory
Send Flowers
Plant a Tree