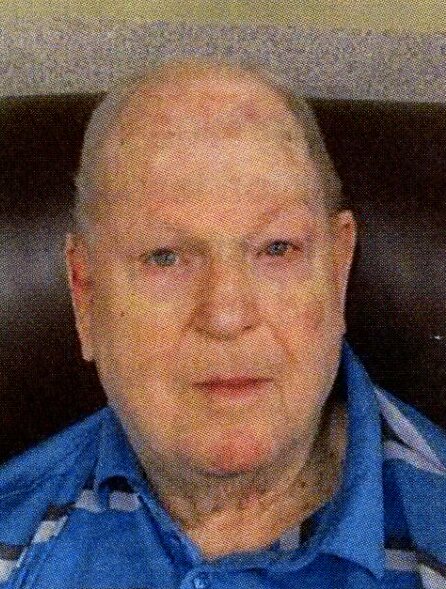 Please share a memory of Walter to include in a keepsake book for family and friends.
View Tribute Book

Parkston – Walter Lee Caldwell, 85, went to his heavenly home Monday, December 12 at Avera St. Benedict Hospital.  There was a private service held at Koehn Bros. Funeral Home in Parkston.  Burial will be in the Galt Cemetery in Galt, CA.

Walter was born on June 10 to Birdie and Chester Caldwell in Glat, CA.  He was the second youngest of 6 siblings.  Walter attended and graduated from Galt High School.  During his high school years, he met the love of his life, Norma.  He would follow her around school until one day when he announced to her that someday he would marry her.  And so it was!  They were married and shortly after that, they adopted their newborn daughter, Kimberly Jean.  Walter worked for a crane company for about 5 years, then managed AMPM Service Stations for several years until they started growing grapes for wine – an occupation that turned into a hobby that he thoroughly enjoyed.  Walter, Norma and Kimberly enjoyed traveling.  Walter also enjoyed playing golf.  After his wife passed, Walter and Kimberly decided to move closer to family, landing in Parkston.

Share Your Memory of
Walter
Upload Your Memory View All Memories
Be the first to upload a memory!
Share A Memory
Send Flowers
Plant a Tree