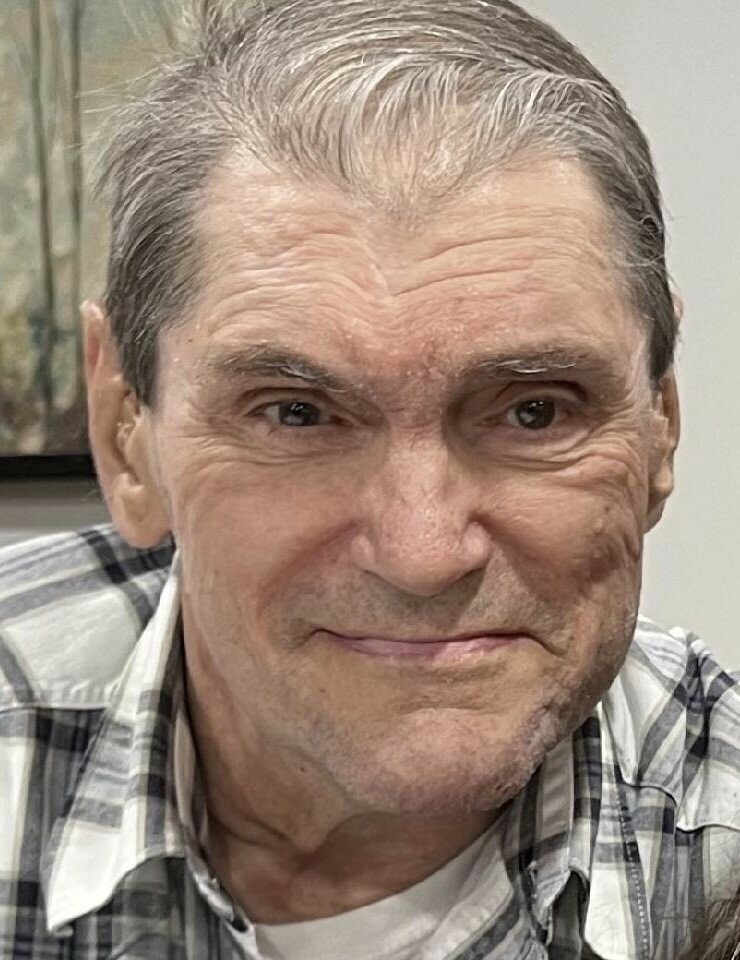 Geddes – Robert “Bob” Lee Kriz, 79, went to his heavenly home Monday, January 2 at Platte Healthcare Center Avera with family at his side after a two-year battle with cancer.  Memorial service will be Saturday, January 7 at 2:00 pm at the United Methodist Church in Geddes.  Visitation will be Friday, January 6 from 5:30 to 7:00 pm with a 7:00 pm prayer service at the United Methodist Church in Geddes.  Arrangements by Koehn Bros. Funeral Home in Armour.

Bob was born May 10, 1943 at Wagner Hospital, the only child of Frank and Suzie Kriz. He grew up on their family farm northeast of Geddes and attended the one-room school just a mile south of his home through the eighth grade. He then attended Geddes Public School for his high school years, graduating in 1961. He went on to attend Southern State College in Springfield, SD, graduating with a degree in auto mechanics. He then joined the U.S. Army during the Vietnam War. He worked in posts in Georgia and Texas before going to Vietnam, where he gathered and delivered orders for the messenger’s office.

Upon his discharge from the Army, Bob and an Army buddy were set to open a roller rink (roller skating was one of Bob’s favorite pastimes at that point in his life) in Indiana. However, Bob felt called to the family farm after his dad wrote him to say, “he sure could use his help.”

Once home, he met Sharon Sip through mutual friends. She was working in Yankton as a nurse during their dating years. They married on Sept. 16, 1967. Shortly after marrying, they established their farming operation just down the road from Bob’s childhood home. They raised five children at this family farm: David, Bobbie, Terry, Jill and Jeannie.

Bob, with his family, devoted his life to growing and fostering his farm. Raising cattle was top of Bob’s list as a farmer, and he loved taking his family for a ride to “check on the cows.” In the early 2000s, Bob and son David officially formed Kriz Farms, and it lives on today through David and Melissa and their sons Zach and Jacob. He was active in management decisions through to his death. He enjoyed his final season of cutting hay and driving grain cart during the harvest of 2022.

Bob was an active part of the community, serving on the Moore Township Board, the Geddes Community School Board, the Charles Mix County Saddle Club, and American Legion Deim-Gray Post 56. He was a life-long member of the Geddes United Methodist Church.

Bob enjoyed anything involving his family and hunting and fishing. One of his main passions was riding horses. He and Sharon spent their middle years doing team penning competitions and later traveling with a group of very dear friends to explore new trails via horse at locations across the country. Gabby was his favorite horse, and Dan was not, perhaps because Dan was as stubborn as Bob and kept dumping him.

Bob liked to go for drives and was fondly known to his family as Short Cut Bob because he always “knew a short cut,” which in the end was never shorter than the original distance, it likely got you lost, but it sure made for a heck of an adventure.

Bob is survived by his wife, Sharon; son David (Melissa) and children, Zach, Rachael (Dave and Hayes) and Jacob; daughter Bobbie (Kevin) and child Kade; son Terry (Tammy) and children Dan (Jayme), Dustin (Jennifer), Darcy (Rick) and Taylor (Jake); daughter Jill (David) and children Emma and Katelyn; and daughter Jeannie (Jason) and children Bella, Alex, and Addy. He has one great-grandson, Hayes. Bob was an only child but cherished his first cousins, Jean, Laura, Connie, Joan, and Patricia, who lived across the section and grew up with him. He was preceded in death by his parents.