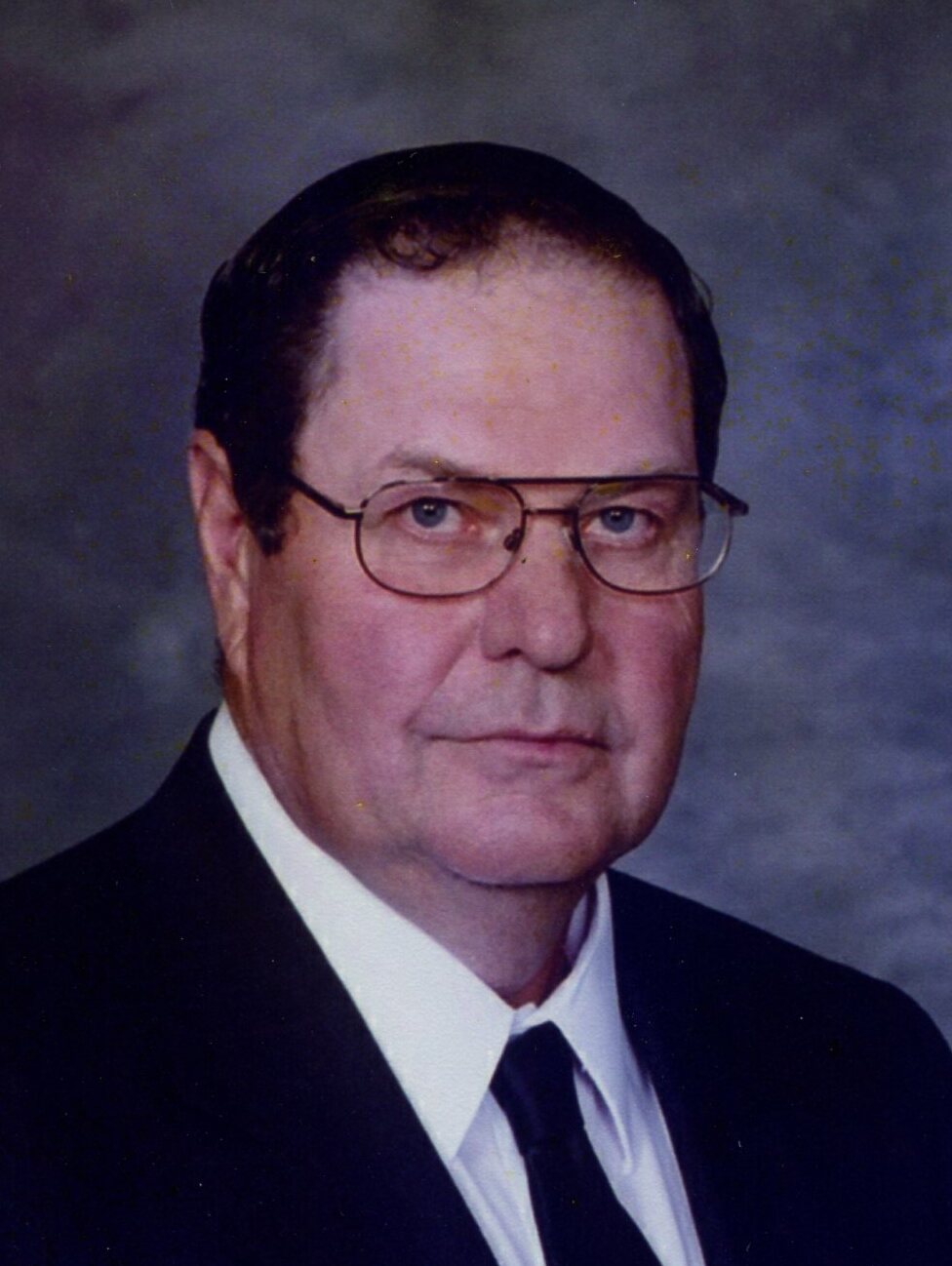 Please share a memory of James to include in a keepsake book for family and friends.
View Tribute Book

Jim was born June 9, 1945, to Sam and Gertie (Zomer) Koedam on the family farm east of Corsica, SD.  He grew up on the farm and attended country school near there through the 8th grade.  He was united in marriage to Kathleen Walma on June 26, 1964 at the bride’s parent’s home.  Jim worked various jobs before taking over the family dairy farm.  He operated the farm until retiring and moving into Corsica in 2015.  He was member of the Netherlands Reformed Church where he served as a deacon and elder.  He also drove school bus for the Netherlands Reformed Christian School for many years.

He was preceded in death by his parents; 4 brothers, Bill, Herm, John and Andy; and  5 sisters, Hermina, Lyda, Jenny, Ruth, and Martha in infancy.

Share Your Memory of
James
Upload Your Memory View All Memories
Be the first to upload a memory!
Share A Memory
Send Flowers
Plant a Tree