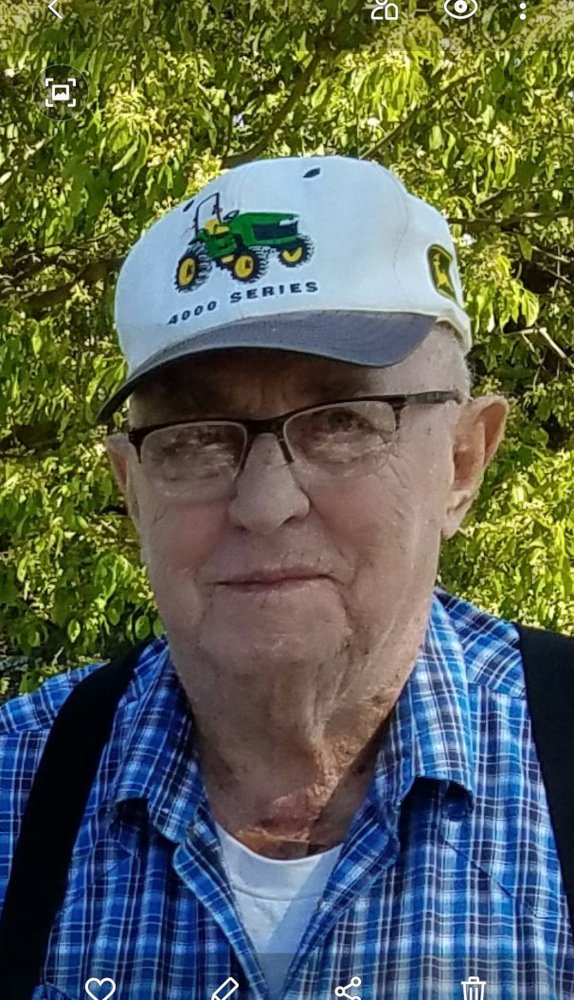 Corsica - Donald D. Menning, 84, died at Good Samaritan Society in Corsica on Wednesday, July 8, 2020. Funeral service will be Monday, July 13, 2020 at 6:00 PM at The Lighthouse Fellowship Church in Corsica with burial following in Graceland Cemetery in Corsica.

Donald D. Menning was born on September 3, 1935 to Frank and Bessie (Goemaat)
Menning in Douglas County, SD. He attended Ebenezer Country School in Douglas
County. He entered the U.S. National Guard and was honorably discharged. On March 26,
1959, he married Kathleen Koopal in Platte, SD. Don farmed near Corsica his entire life,
even after moving into Corsica in 1997. He enjoyed fishing and hunting. He was a member
of The Lighthouse Fellowship Church in Corsica. He died on Wednesday, July 8, 2020 at
Good Samaritan Society in Corsica at the age of 84.

He was preceded in death by his parents.