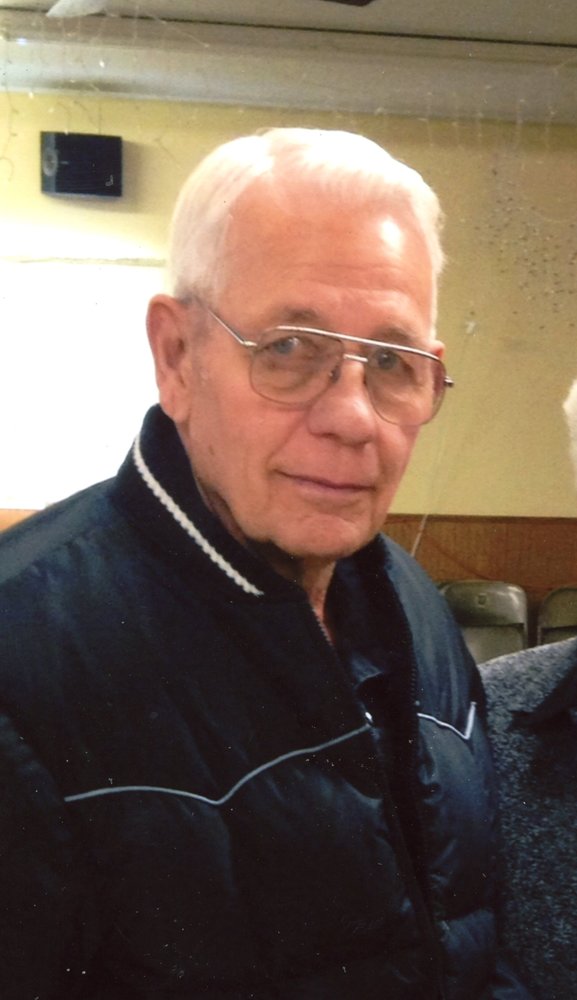 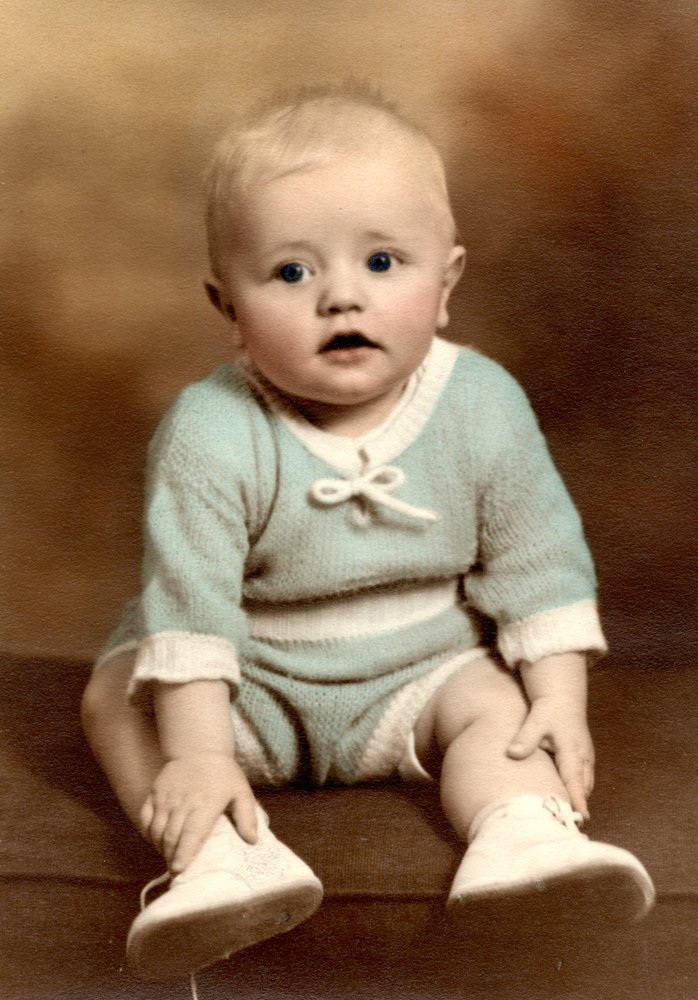 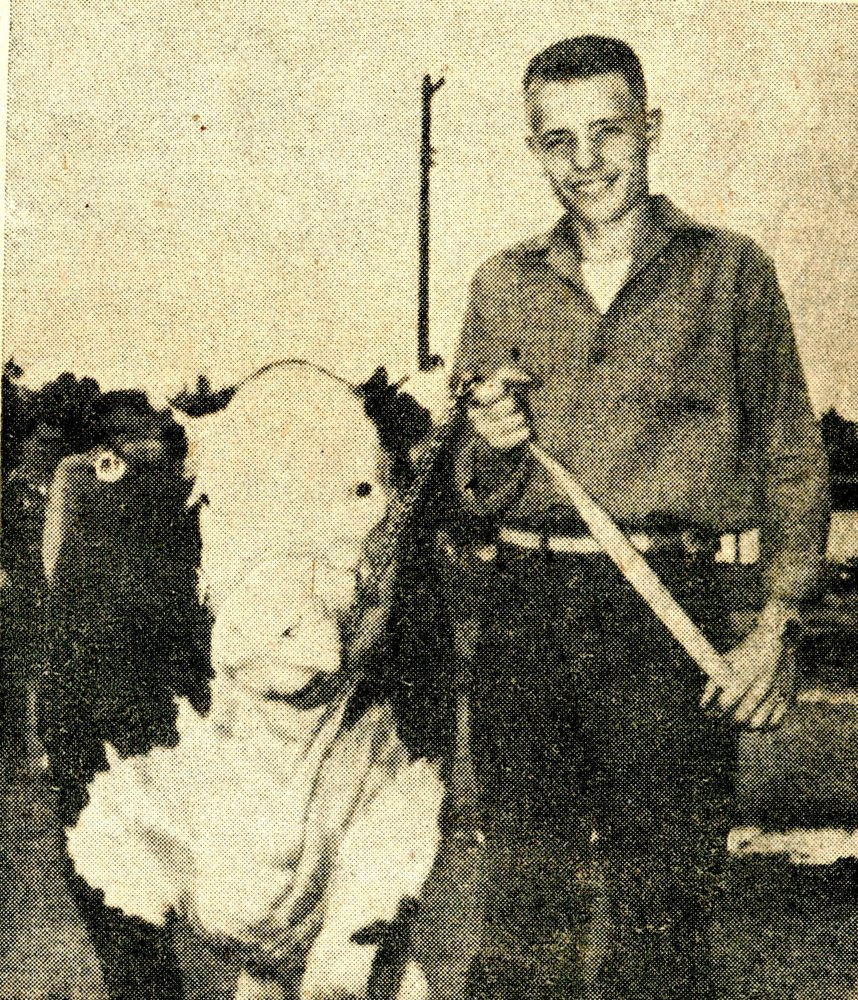 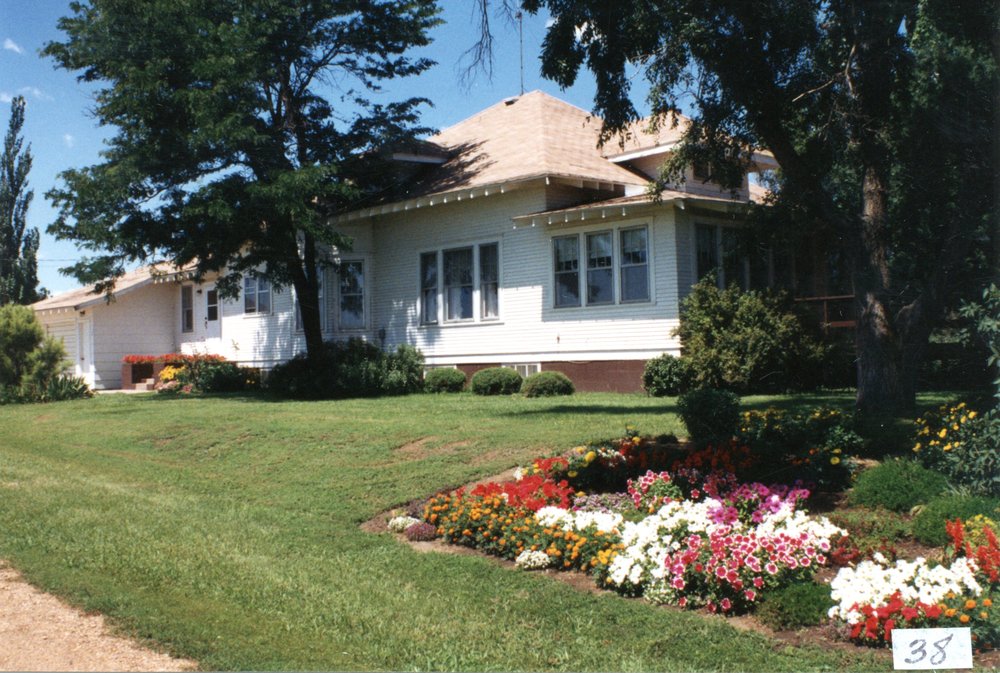 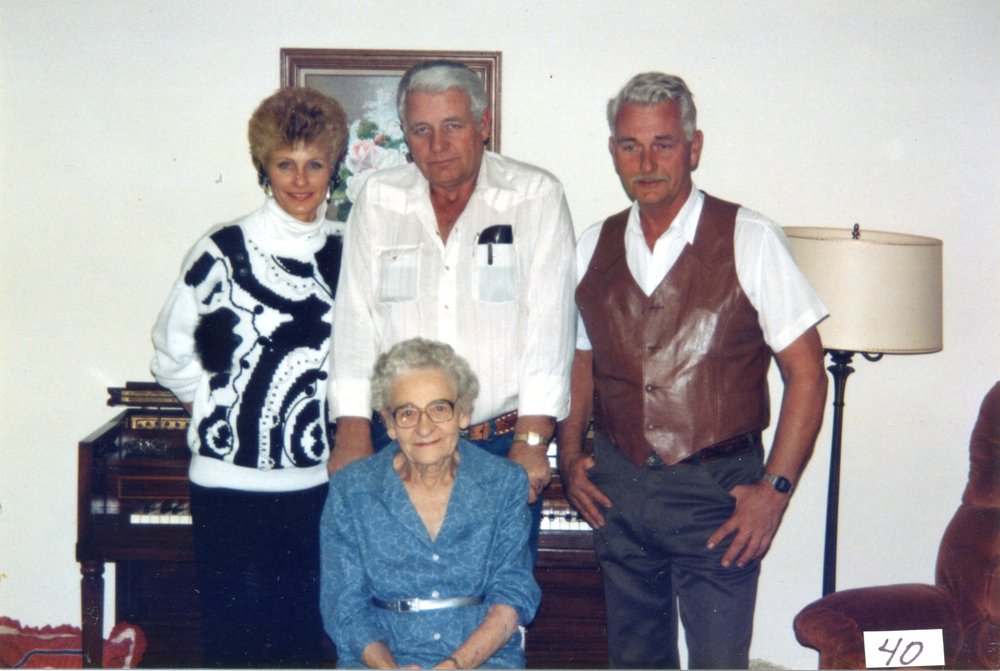 Please share a memory of Gene to include in a keepsake book for family and friends.
View Tribute Book

Armour - Gene Leroy Bringelson, 78, died on Tuesday, February 16, 2021 at Douglas County Memorial Hospital in Armour. Funeral service will be Friday, February 19, 2021 at 10:30 AM at United Church of Christ in Armour with burial following in Pleasant Ridge Cemetery in Armour. Arrangements by Koehn Bros. Funeral Home in Armour.

Gene LeRoy Bringelson was born on July 14, 1942 to Carl and Pearl (Luchsinger) Bringelson in Mitchell, SD. He attended Chester Country School for a few years, then graduated from Armour High School in 1960. He attended a year at Southern State in Springfield, SD. He joined the National Guard unit in Wagner in 1963. He returned to the family farm and continued to farm and raise livestock, retiring in 2013. Gene was a third generation farmer and celebrated a century of farming in 1983.

He was united in Marriage to Charlene Carlsen of Fairfax, SD on February 7, 1970 for 51 years.

He was a member of the United Church of Christ in Armour, 4-H and showed hereford cattle at the County and State Fairs. He was an active supporter of the community and served on many boards, mainly the Agland Coop Board, Chester Township, Rural Fire, Armour Jaycees and Armour Lions. He received the Melvin Jones Fellowship award of Lionism.

He was preceded in death by his grandparents, Andrew and Martha Bringelson and John and Rosina Luchsinger, parents, Carl and Pearl Bringelson, brother, Darrell Bringelson, 2 nephews and a niece.

Share Your Memory of
Gene
Upload Your Memory View All Memories
Be the first to upload a memory!
Share A Memory
Send Flowers
Plant a Tree