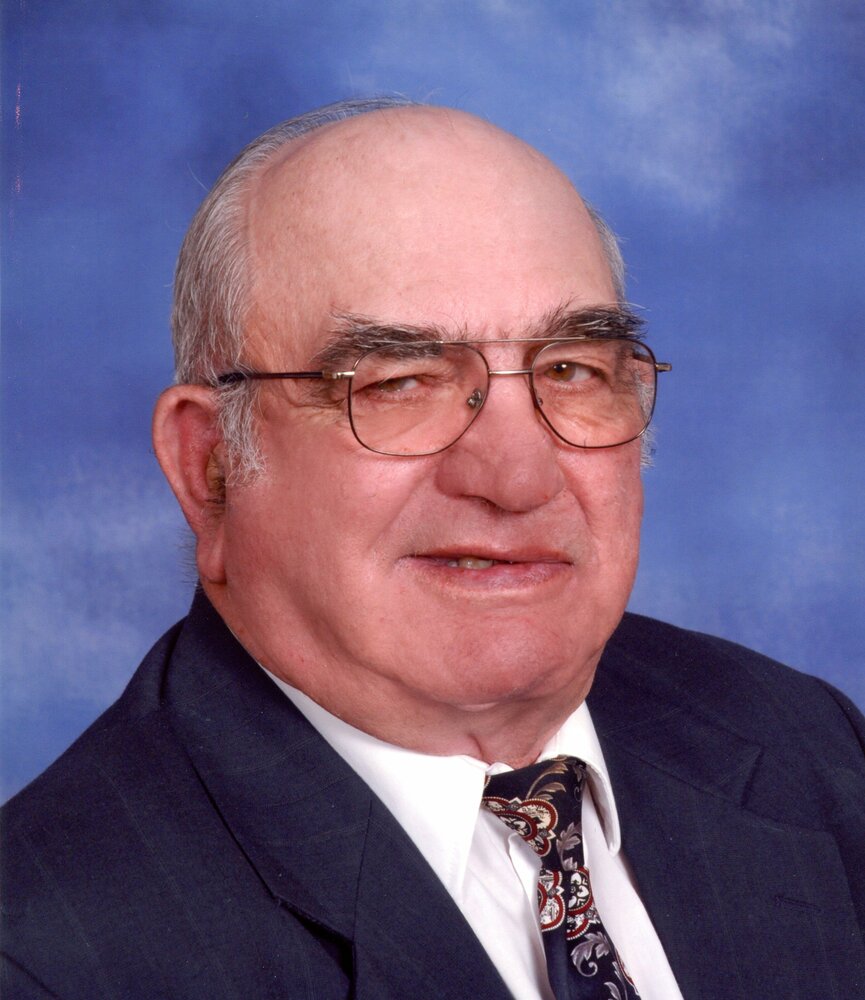 Please share a memory of William to include in a keepsake book for family and friends.
View Tribute Book

William Mathew Roth of Parkston completed his earthly journey on November 6, 2021.  William was born on June 22, 1934 to Carl and Elenora (Friedrich) Roth. He graduated from Parkston High School in 1952. He entered the U. S. Army on September 8, 1955 and was honorably discharged on August 14, 1957.   He was stationed in Germany and savored his time off by traveling to other countries including Rome and the Vatican. He worked at Parkston Produce and Hatchery until he started farming full time. He married Bernice Oberembt on February 11, 1958 at SS. Peter and Paul Catholic Church in Dimock, SD.  He also served in the U.S. Army National Guard until January 22, 1960. William farmed until retiring at the age of 80. He enjoyed reading, playing cards, woodworking, welding and metal fabrication. He died at his home near Parkston at the age of 87.

He was preceded in death by his parents, wife: Bernice, sister, Rita Hohn, and 3 brothers: Albin, Norbert and Ivan Roth.

Share Your Memory of
William
Upload Your Memory View All Memories
Be the first to upload a memory!
Share A Memory
Send Flowers
Plant a Tree