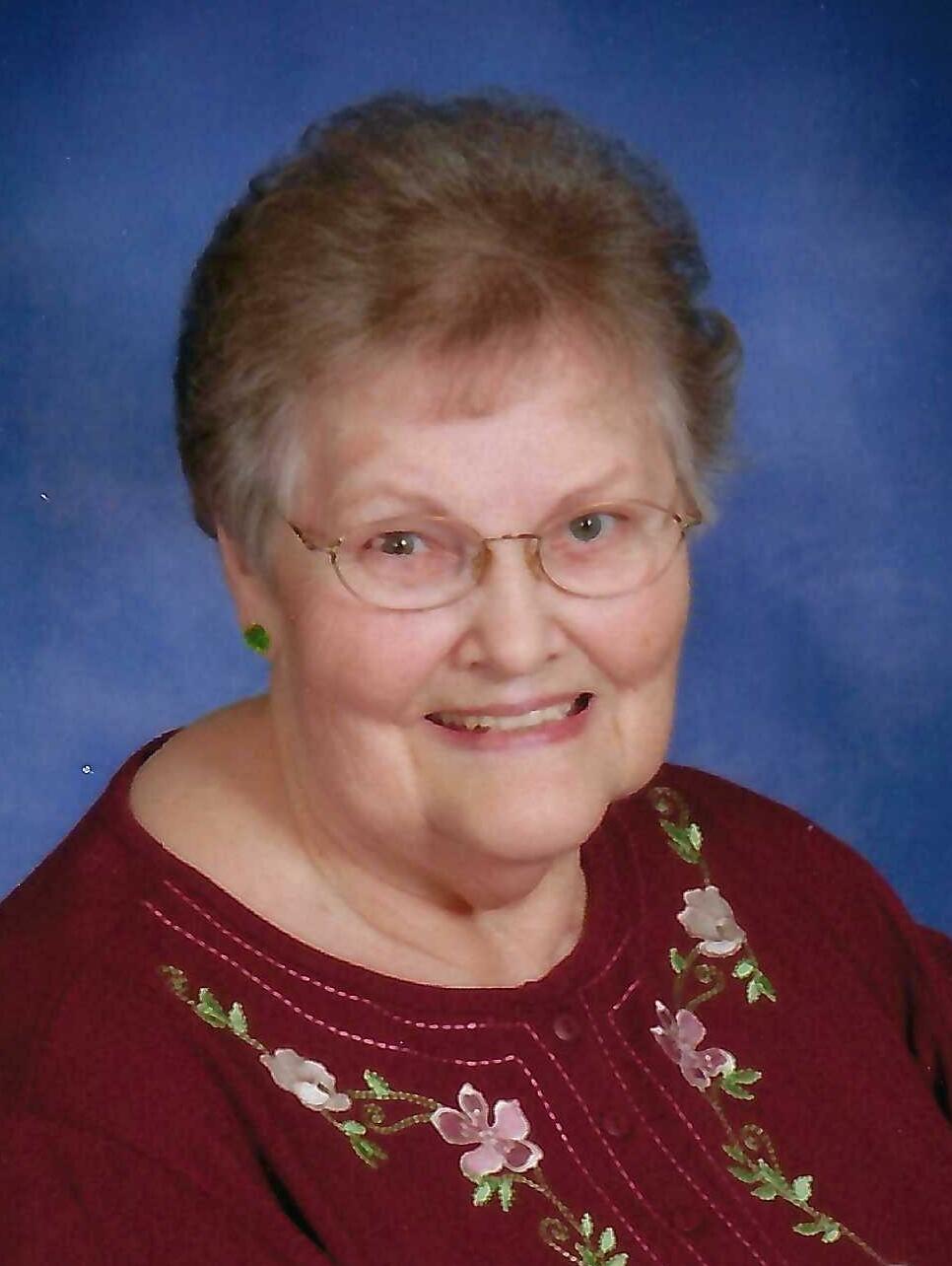 Please share a memory of Harriett to include in a keepsake book for family and friends.
View Tribute Book

Harriett was born October 24, 1934 to Benjamin and Letta (Stiefel) Huey in Parkston, SD. She grew up on the family farm where she helped raise her 4 brothers after her mother died when Harriett was just 10 years old. She was united in marriage to Clarence Gukeisen on September 2, 1954. The couple farmed and were blessed with nine children. Besides raising her children on the farm, Harriett was also involved in milking dairy cows, raising pigs and chickens, and growing a large garden. From 1986-92, they lived in and managed the Rainbow Motel in Parkston. In 1992, they moved back to the farm until Clarence’s death on January 11, 1997. Harriett moved into a house in Parkston where she lived until October 2019 when she moved to Bormann Manor.

Harriett was a member of Sacred Heart Catholic Church, a lifetime member of the VFW Auxiliary, and a member of Catholic Daughters for over 50 years. She enjoyed gifting her family with her numerous beautiful embroidery creations, reading, and doing word search and fill-in word puzzles.

Share Your Memory of
Harriett
Upload Your Memory View All Memories
Be the first to upload a memory!
Share A Memory
Send Flowers
Plant a Tree